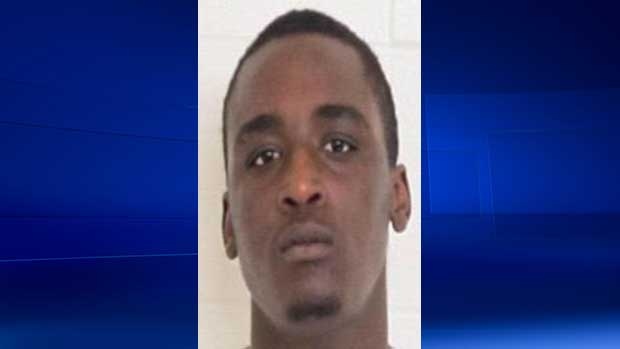 Mohamed Ibrahim Sail, 24, of Calgary, who is wanted in the shooting death of Jeremy Cook, is seen in this image released by the London Police Service.

London police have charged seven people with a total of 27 offences after seizing a loaded gun and drugs.

As a result of the investigation, seven individuals have been charged, including Mohamed Sail, 27.

He was acquitted in the 2015 shooting death of Jeremy Cook, a Brampton teenager who was trying to recover his stolen cellphone when he was shot to death.

In 2017, Sail was found not guilty of second-degree murder.