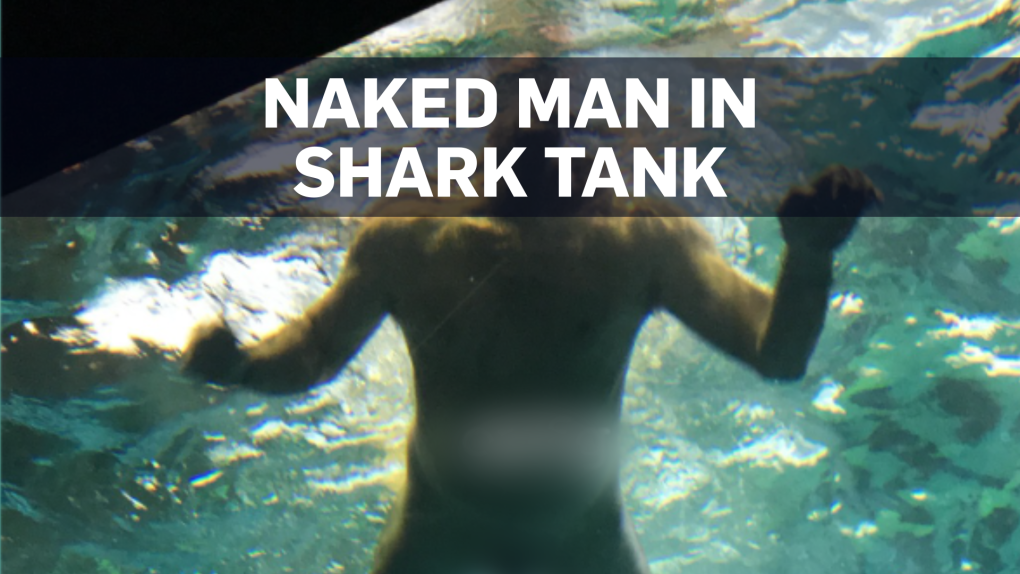 THUNDER BAY, Ont. - Police have arrested a B.C. man who is accused of swimming naked in a shark tank at a popular Toronto aquarium.

Const. Allyson Douglas-Cook of Toronto police says the man was arrested Tuesday afternoon by Ontario Provincial Police in the Thunder Bay area during a vehicle stop.

She says Toronto police were working with OPP to have him returned to face charges.

A man stunned patrons and staff at Ripley's Aquarium of Canada on Friday night when police say he stripped naked, hopped a security barrier and jumped into a large shark tank.

Police allege the same man is wanted in connection with an alleged assault at another location earlier Friday that seriously injured a man.