Male in serious condition after assault in Rodney, Ont. 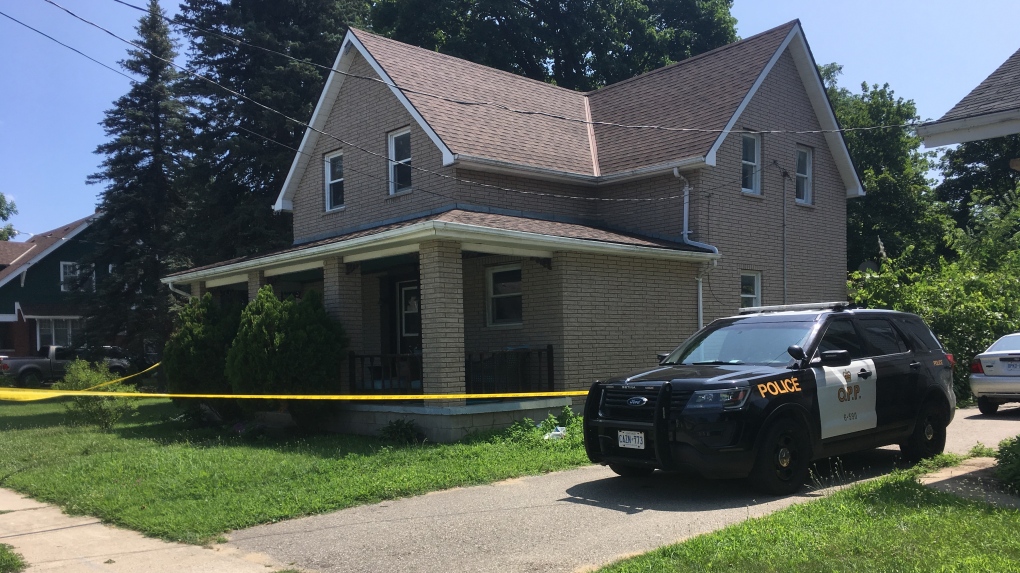 OPP investigate at the scene of an alleged assault in Rodney, Ont. on Tuesday, July 23, 2019. (Jim Knight / CTV London)

Elgin County OPP say a suspect has been arrested after an assault in Rodney on Tuesday morning.

Police were called to Sandford Street around 11 a.m. for an assault involving an edged weapon.

One male was taken to hospital by ambulance with serious injuries.

A suspect has been arrested in connection with the assault and police say there is no concern for public safety.

Sandford Street was closed to traffic from Harper Street to Victoria Street for much of the day as the police investigation continued.

Charges are pending, but police are asking anyone with information to contact them or Crime Stoppers.