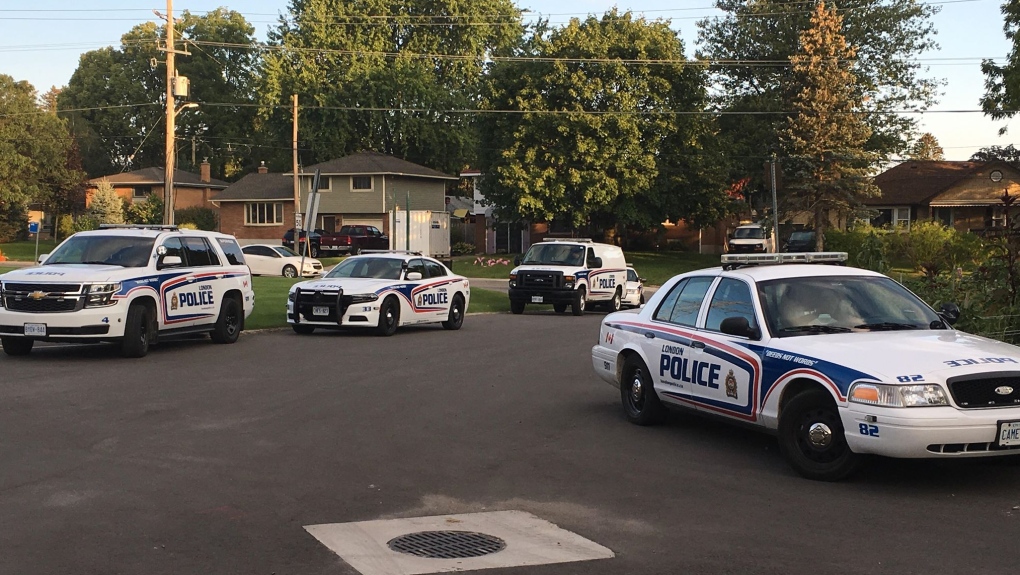 Residents awoke to a large police presence at an apartment complex in a southeast London neighbourhood Friday morning.

Police say they were initially called in for a weapons call at an apartment complex in the area of Gore Road and Hamilton Road but would not elaborate further.

Some units have been released from the scene, however and police say they will provide an update once more information is available to be released.

No injuries or arrests have been reported at this time.