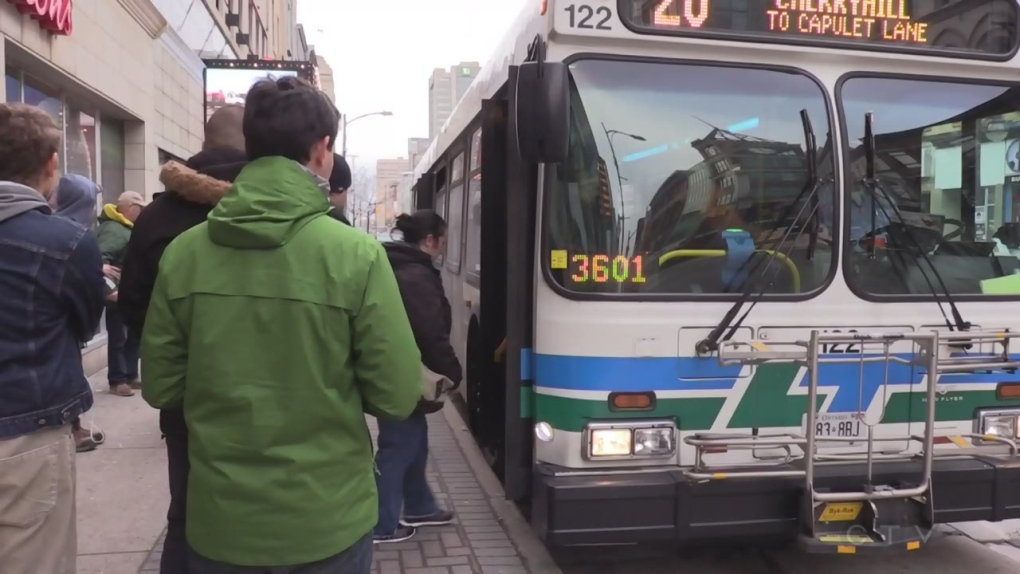 With few options left to balance the books, the London Transit Commission warns a fare hike is coming.

A gloomy financial outlook was presented to the commission on Wednesday night, the result of belt tightening by the province and city hall.

Only 52 per cent of LTC operating revenue comes from fares, while the rest is covered by the province and city hall.

Councillor Phil Squire says, "People are going to have to understand...we can't continue to deliver service and never increase the price of using and riding."

The LTC will decide how much fares should rise - and when - at a meeting in August.

The city treasurer is limiting the LTC to a 1.5 per cent annual budget increases in the upcoming 2020-2023 multi-year budget.

Kelly Paleczny, LTC general manager, says as a result no additional bus routes or services will be added in the base budget for 2020.