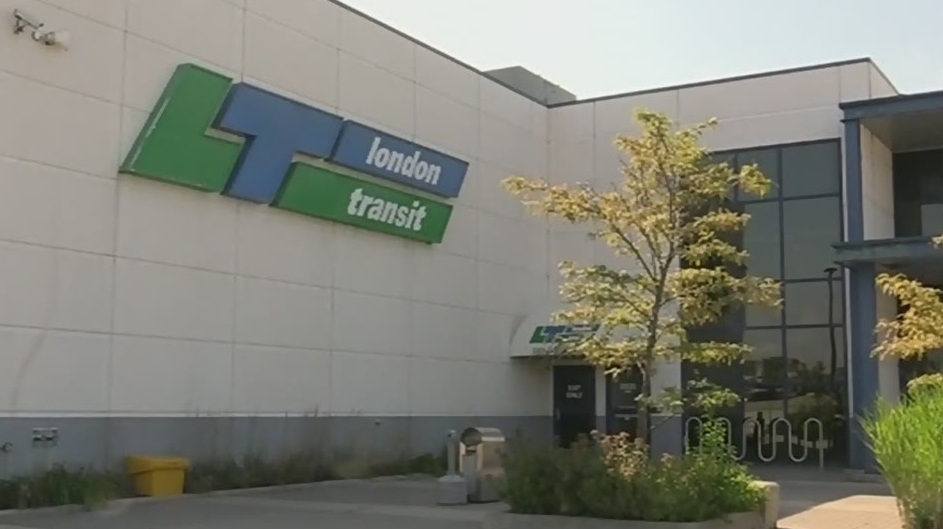 LONDON, ONT. -- London hasn’t an electric transit fleet since 1940, when streetcars were pulled from the roads, but now the city’s transit commission will spend cash to study an all-electric bus fleet.

It’s the first step in what could lead to a pilot project and, eventually, an all-electric bus fleet.

“I don’t think it’s unrealistic to think we’ll get there in the future,” says LTC General Manager Kelly Paleczny, who quickly adds, “But it’s more important to do it right, than do it fast.”

Last week in his State of the City address, Mayor Ed Holder made a pledge to convert London’s fleet from diesel buses to electric.

Paleczny made it clear her office was aware the mayor would make the promise.

Electric buses tap out at $188,000 each, which is - almost - double their diesel counterparts.

The move to all-electric would also require more than 100 charging stations at $130,000 apiece.

Paleczny admits the costs are significant, but she says transit groups, across Canada are already “lobbying the province and the government to come forward with funding associated with this initiative.”

"What we don’t want to do is go out and start buying busses. We’ve learned from history that’s not how to approach this.”

London currently has 218 buses, eight of which are hybrid.