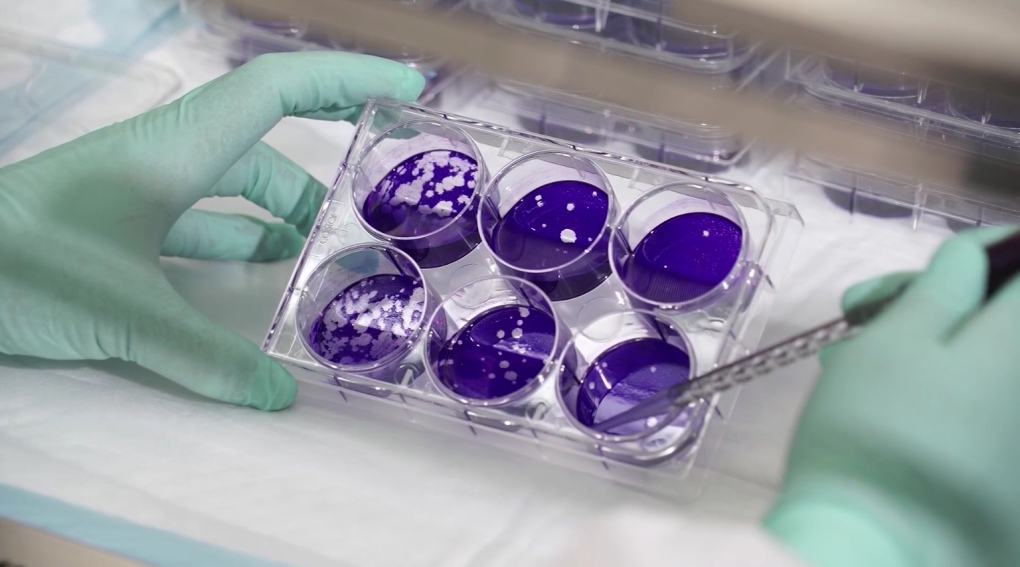 MIDDLESEX COUNTY, ONT. -- There were only three new cases of COVID-19 reported by the Middlesex-London Health Unit (MLHU) on Wednesday, bringing the regional total to 250.

That includes one new death, bringing the total in the region to 12, as well as 46 cases at long-term care and retirement homes and 118 resolved cases.

A new death was also reported by Lambton Public Health on Wednesday, bringing the total there to 11, but no new infections were reported, leaving the region's total at 119.

However, Bluewater Health revealed Wednesday that over the last two weeks, eight of the hospital's staff have tested positive for COVID-19. All are self-isolating.

There are now a total of 40 cases in Elgin and Oxford counties, according to Southwestern Public Health. That's an increase of four cases reported on Wednesday. There were no deaths above the three already reported.

In Grey-Bruce, two new cases were reported Wednesday, both men in their 60s who are in isolation. That brings the area's total to 42, with no deaths.

No new cases of COVID-19 were reported in Huron-Perth Wednesday, leaving the total at 34 cases and three deaths.

MLHU Medical Officer of Health Dr. Chris Mackie says while we are starting to see the curve flatten, we're nowhere near the end.

"We are right in the thick of the intense part of this pandemic wave in our community and it's starting to level off, but this is not a pandemic that's going to drop off quickly…months not week."

He emphasized the need to continue physical distancing measures, which along with other public health measures, are having a big impact on the local spread.

That was emphasized by London Mayor Ed Holder, who says, "What you do saves lives...so we ask you please to be mindful."

The numbers in the Middlesex-London region are similar, per capita, to provincial numbers, but Mackie adds that the region's more spacious geography does give the population some advantages in terms of distancing measures.

The province set another one-day record for deaths on Wednesday, and announced 494 new COVID-19 cases.

The centre is for those who have been referrred by their doctor or a Southwestern Public Health official for testing.

The public can access the centre at least four hours daily with a referral and appointment. It is not a walk-in centre. There is a dedicated entrance on Hepburn Avenue.

To minimize the number of people in the centre, the hospital asks that patients come on their own if they are able.

Does COVID-19 discriminate? This is how some Canadians are harder-hit

Canadian snowbird living in car after being turned away at bridge to P.E.I.

Canadians under 54 drinking more at home due to COVID-19 pandemic: Nanos poll