LONDON, ONT. -- For more than 30 years Abraham Rutman was a fixture at the old Covent Garden Market in London. He died last week due to complications from COVID-19.

He died in Toronto at the age of 97. His only child, Rosette Rutman, rushed to be at his side before he died.

“I got there and his eyes were sort of half opened and I held his hand and I told him in my best Yiddish that his little Rosette was there and he closed his eyes and died a minute or so later,” she says.

“I feel cheated because just three weeks earlier he was healthy.” 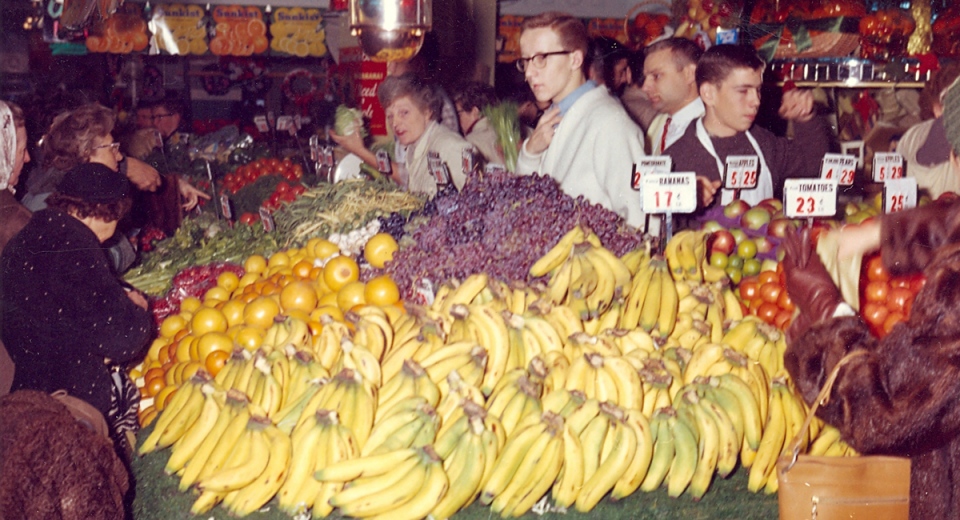 Before coming to Canada and running a successful business, Abraham grew up with little means, but he always considered himself to be lucky after surviving the Holocaust.

“His childhood ended when the Germans invaded Poland in '39 and he was forced to work as slave labour. He was in two concentration camps,” says Rosette.

She goes on to say the trauma of the war at a young age helped shape Abraham's outlook for the duration of his life.

“He was often helping other immigrants coming in, no matter what the nationality, because he knew what it was like to be hungry...He had a very gentle heart and he was the face of our store for six days a week for over thirty years.”