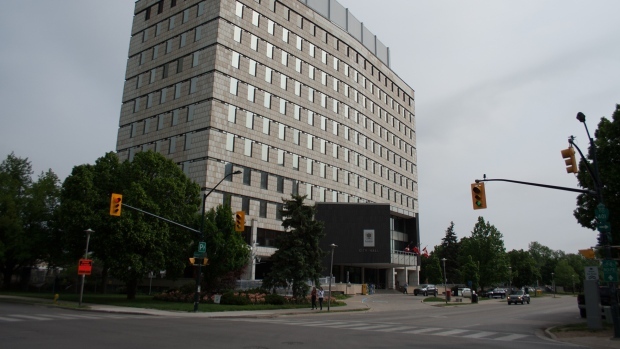 City staff is preparing a "secondary plan" which will establish development goals for the properties overlooking Victoria Park.

Monday’s meeting was intended to be about "guiding principles" but the public wanted to talk specifics focusing on the height of buildings permitted around the park.

Some neighbours have expressed concern about over-intensification fearing the park will be negatively impacted.

Prominent developers argue that high rise buildings work well next to parks in other cities.

The planning committee recommended endorsing the guiding principles of the study and predicted the debate over Victoria Park will heat up when the draft secondary plan comes forward in June.