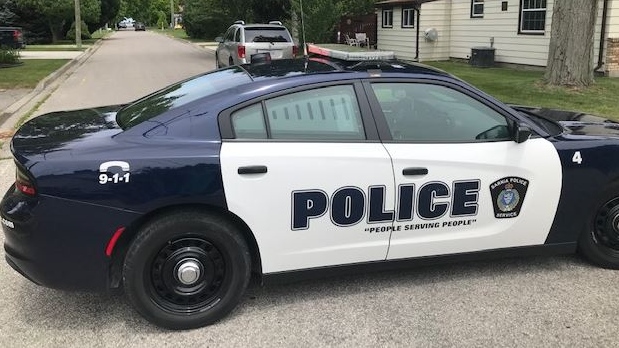 LONDON, ONT. -- A London woman is facing multiple charges after she was allegedly found with roughly $15,000 in illicit drugs following a traffic stop in Sarnia, Ont.

Around 11:15 p.m. Saturday officers received a traffic complaint of an erratic driver in the area of Indian Road and Exmouth Street in Sarnia.

Police located the suspect vehicle along with the driver a short time later.

The driver appeared impaired to officers and was placed under arrest.

A search of the woman found several grams of methamphetamine, fentanyl, and some LSD.

The woman also had a warrant for her arrest for breach of probation. Her license was also suspended.