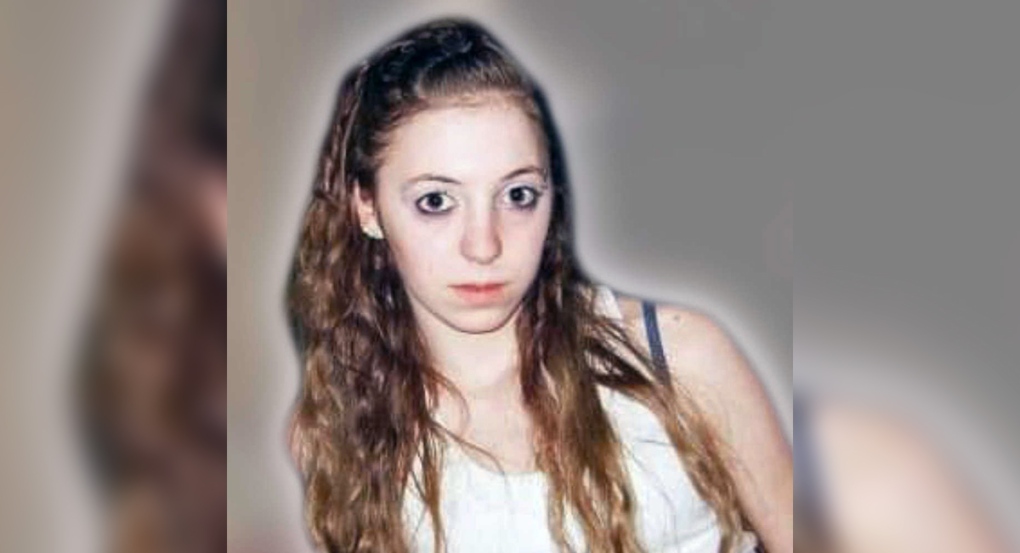 LONDON, ONT -- Police have made a major breakthrough in the homicide investigation into the violent death of a Sarnia woman.

On March 13 Sarah Thwaites, 29, was the victim of what police call a vicious assault, she died as a result of her injuries.

The attack happened near the intersection of Cobden Street and Palmerston Street North.

Residents woke that morning to a scene of police cars, crime scene tape, and house covered in blood.

The forensic identification unit focussed on two houses as the primary places of interest, with investigators remaining on scene for several days.

Police have not said if the pair were known to each other.

The investigation is ongoing and anyone with information is asked to call Detective Sergeant Mike Kahnert at (519) 344-8861 Ext. 6196.