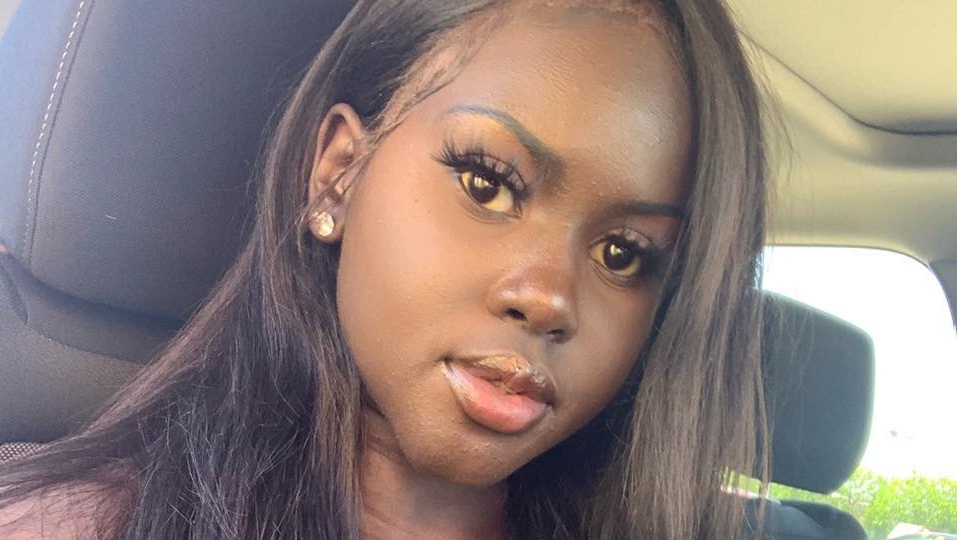 We now know the identity of the 24-year-old London woman killed earlier this week outside of a Mississauga, Ont. bar.

Peel Regional police officers were called to the parking lot of the Fume Bar and Lounge around 3 a.m. Monday for a shooting.

Jackline Keji Gore was shot and pronounced dead at the scene.

Police don't think she was targeted, just in the wrong place at the wrong time.

No arrests have been made in connection to her death.

A fundraiser to help the family with costs has already raised double the $10,000 goal.