London woman gets stolen truck back after police chase 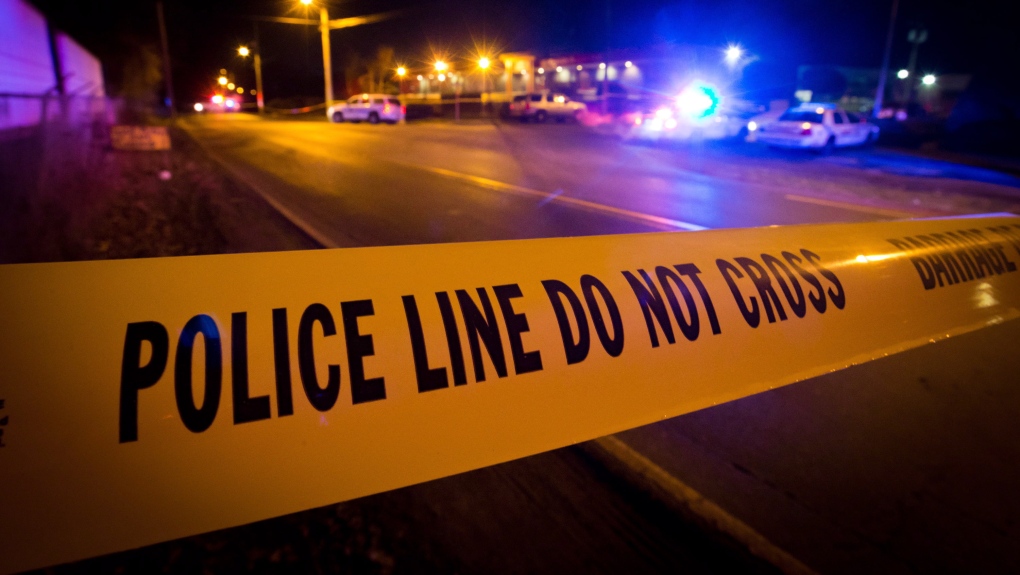 The province's police watchdog says it is investigating the death of a 22-year-old man who was shot by an officer in Kingston, Ont.

A 35-year-old man is facing charges after a London woman’s pickup truck was stolen in St.Marys, Ont.

The woman called OPP in St. Marys at 11:45 a.m. Wednesday to report the theft of her red Chevy Silverado pickup truck.

Police say the woman saw the man get into her truck, which she had been left unlocked with the keys inside on the driveway of a Jones St. East house in St.Marys.

After an immediate police broadcast, one of the patrol officers spotted the truck being driven eastbound on Queen St. East. The truck was followed north onto Road 122 north east of St.Marys, where it was driven onto a field and became stuck in the mud.

Police say the male suspect ran from the truck, trying to evade police. The officer pursued the suspect on foot for about 20 minutes before catching up to the male and placing him under arrest. The truck was returned to the victim undamaged.

Harley Schneider, 35, of the Township of Perth East, has been charged with fail to stop for police, theft of motor vehicle, possession of stolen property, breach of probation, possession of methamphetamine and driving while under suspension.