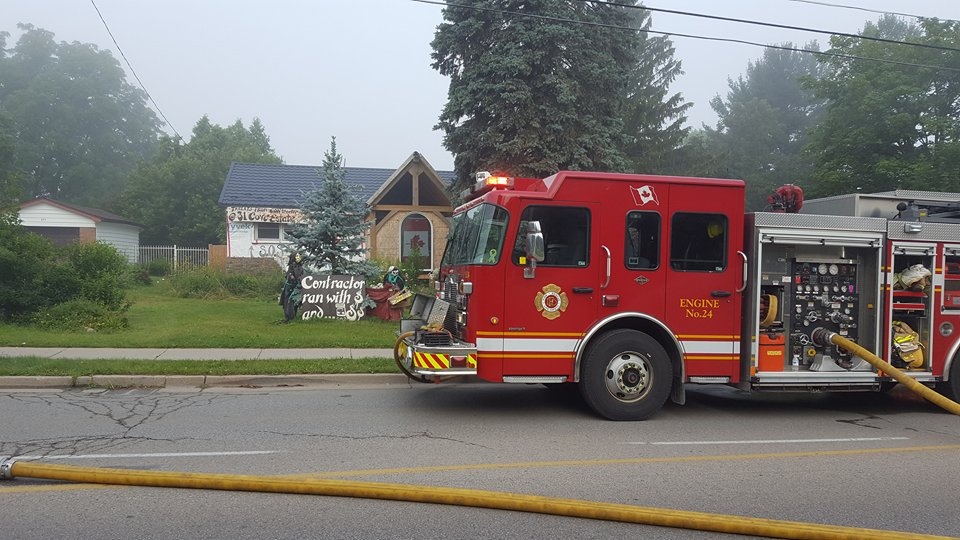 A London woman is charged with setting fire to her own house.

Fire crews were called to 503 Boler Road shortly after 6:30 a.m. Tuesday after a neighbour reported smoke coming from the home.

On Friday, the owner Allison Stacey, 57, has been charged with one count of arson to own property endangering the property of others.

She will appear in court Friday to answer to the charges.

Stacey, gained notoriety earlier this year by plastering her property with signs complaining about a contractor who she says took money but left the job unfinished. She spoke to CTV News in January.

"A girl has to do something. I am absolutely out of ideas. I can't be any more calm than what I am because I'm frantic.," Stacey said on Jan. 17.