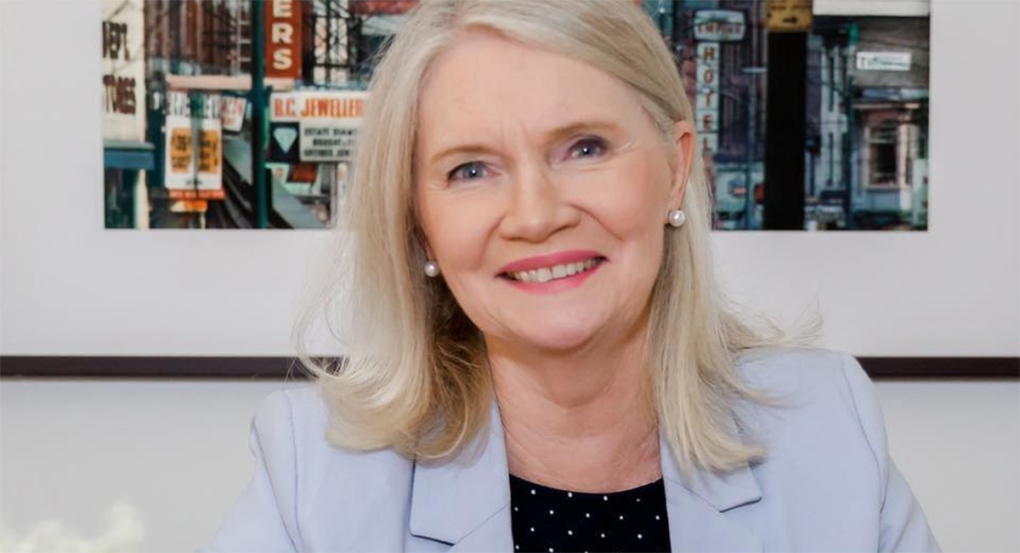 LONDON, ONT. -- London West MP Kate Young has announced she won't be running in the next federal election.

“After much thought and consideration, I have decided to step back from political life. This is not an easy decision because I am honoured to represent the people of London West," Young said in a statement Thursday.

"However, I believe the time has come to let someone else serve this riding. I want to thank the voters of London West for putting their faith in me for these past six years and I will continue to represent them in the House of Commons until the next election is held.”

She has also served as parliamentary secretary to a number of ministries including Transport, Science, People with Disabilities, and Economic Development.

She is a former news anchor with CFPL TV.