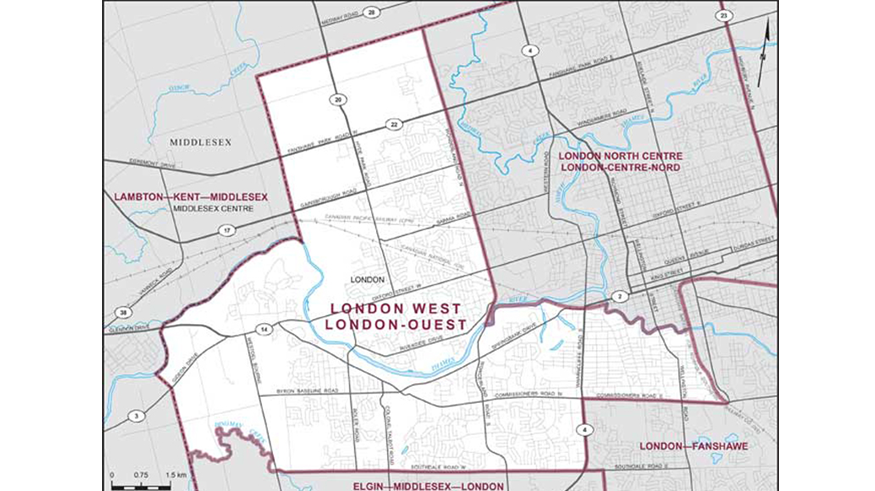 Liz Snelgrove is a professional healthcare consultant with a degree in political science from Western. She also obtained her MBA from the Ivey School of Business.

Shawna Lewkowitz is described as a community organizer and educator. She is currently an instructor at King’s University College in London.

Mary Ann Hodge has a Bachelor of Science from Western University. She pursued a successful career in Facilities Management, culminating in the construction of the first commercial LEED certified office building.