London the bear released back to the wild in northeastern Ontario 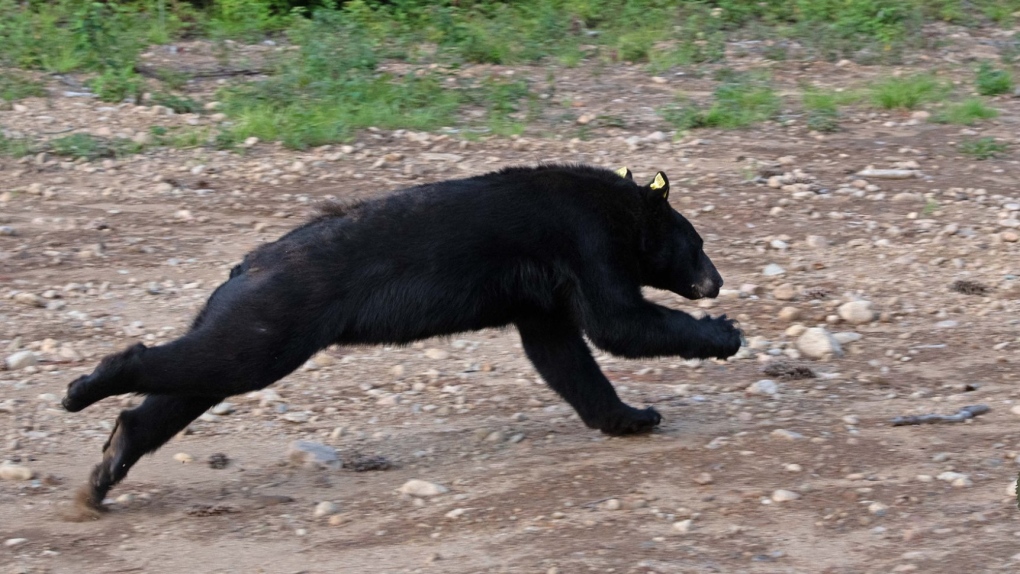 London the bear is released in northern Ontario on Wednesday, July 15, 2020. (Source: Bear With Us Centre for Bears / Facebook)

MIDDLESEX CENTRE, ONT. -- The bear who was removed from a tree in London's Byron neighbourhood has been released back into the wild, according to the rehabilitation centre where he was recovering.

The bear, who became known as London, was released in northern Ontario on Wednesday, says the Bear With Us Centre for Bears.

The story of London the black bear began on June 8.

After initially being spotted in the Oxford Street and Sanatorium Road area, London was tracked to the 1300 block of Commissioners Road West, eventually climbing a tree and settling in.

But when the bear began to climb down before Ministry of Natural Resources officials had arrived and prepared to contain him, he was shot in the leg by police in an attempt to protect the onlookers who had gathered to watch.

After more than 12 hours in the tree, and being shot with multiple tranquilizer darts, he was finally captured safely and transported to Bear With Us in the Sprucedale, Ont. area.

Fortunately, his condition improved steadily over the last month under the watchful eye of Dr. Sherri Cox, a wildlife veterinarian and president of the National Wildlife Centre.

Last week, a final check ensured there was no more infection, and a few more stitches were put in as a final step to ensure the wound was completely closed.

Bear With Us added that there was plenty of food available in the wilds where London was released. 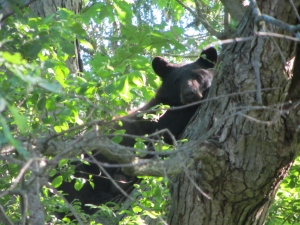