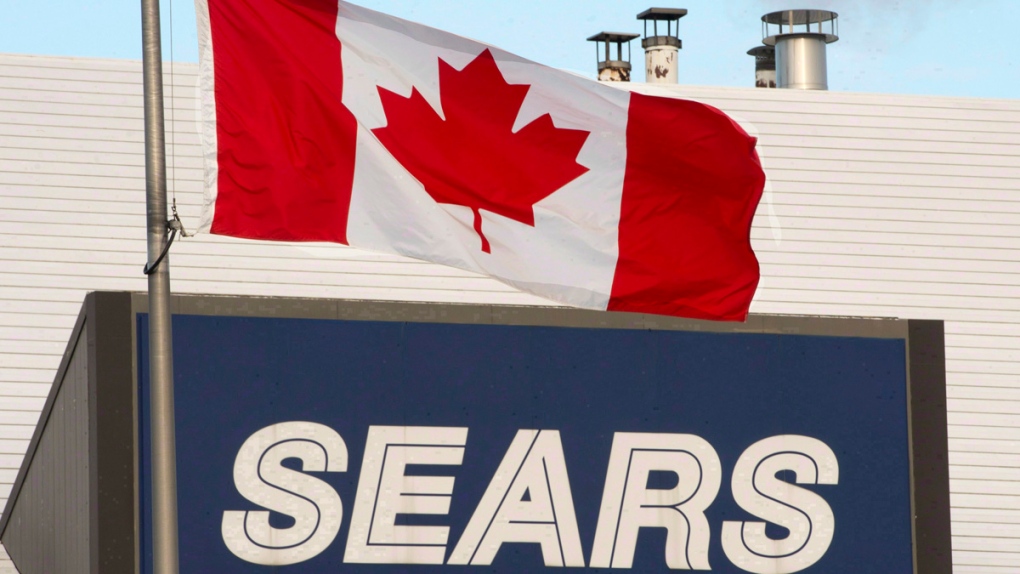 It's the end of an era in London as CTV London has learned the Sears outlet store at the corner of Wonderland and Oxford will be closing.

In past years, the London outlet had been identified as one of the busiest Sears location in the country.

But a redevelopment of the mall means the outlet will be closing.

It’s unknown how many jobs will be lost.

A Sears spokesperson says there won't be a new outlet location.

It was those overstocked items that would end up in the outlet stores.

Power says the lease with York Developments ends on Aug. 1 and it's expected the store will close sometime in mid to late July.

It was in Feb. of 2014 that the Masonville Place Sears location closed its doors for good.