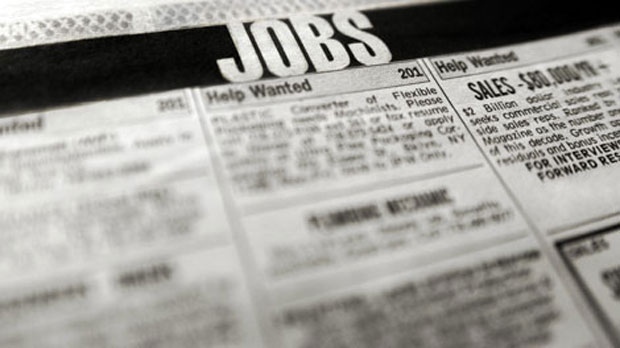 Statistics Canada says London’s unemployment rate grew from 7.5 per cent in November to 7.8 per cent in December.

The unemployment rate rose to 7.2 per cent for the final month of the year, compared with 6.9 per cent in November.

Economists had expected the economy to add 14,600 jobs and the unemployment rate to hold steady at 6.9 per cent, according to estimates compiled by Thomson Reuters.

The drop was led by a decline in full-time jobs which fell by roughly 60,000 for the month. The loss was offset in part by a gain of 14,200 part-time jobs.

The loss for December brought the total job gains for last year to 102,000, the slowest annual pace since 2009.

The disappointing job report capped a week of generally soft Canadian economic data that has seen the loonie drop to its lowest level in several years.