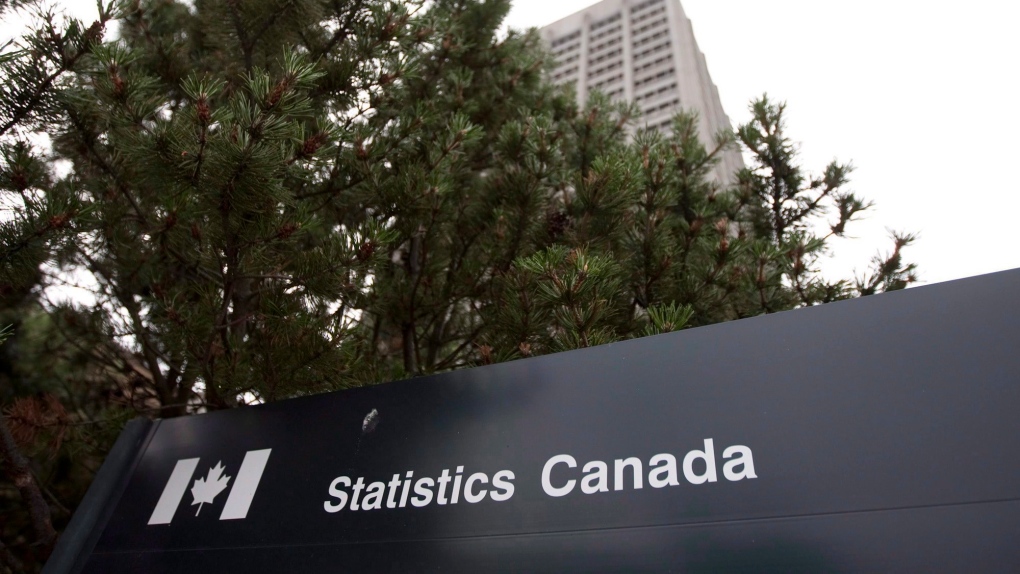 London is keeping pace with the national rate which is exactly 9 per cent, while the Forest City sits at 8.9 per cent.

The region also saw a slight increase in the participation rate which climbed nearly a full percentage point to 56 per cent.

The new numbers released by Statistics Canada Friday also show that labour numbers continue to improve generally across the country.

However, they do not take into account recent restrictions reintroduced in recent weeks due to a second wave of COVID-19 infections.