London's summer festivals trying to move ahead amidst COVID-19 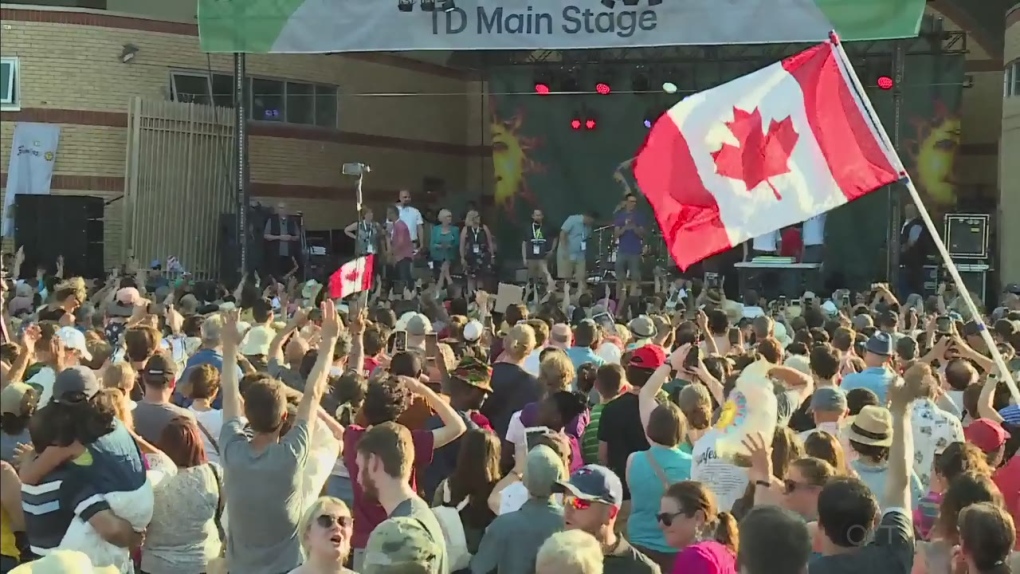 Crowds gather for Sunfest in July 2019.

LONDON, ONT. -- The status and format of two of London’s largest summertime festivals remains up in the air as organizers grapple with COVID-19 restrictions and regulations.

Alfredo Caxaj, the artistic director of Sunfest, says one way or the other the festival will be held between July 8 and 11.

“Either live at Victoria Park, live at other venues or we would do it in a hybrid way, some in person and some virtual,” says Caxaj. “The festival will happen for sure.”

Brad Jones, the organizer of Rock the Park says they are keeping a close eye on the pandemic.

“We are monitoring the vaccine rollout very closely,“ said Jones. “We will make a decision in early April.”

Rock the Park is also traditionally held in July but at Harris Park in London.