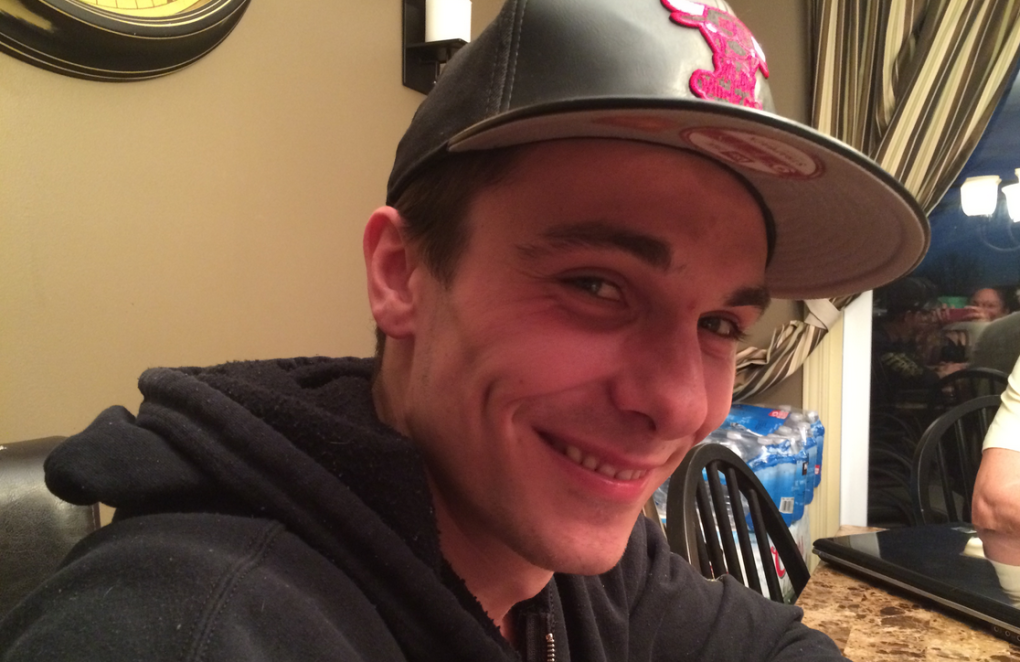 The victim of a homicide that happened on Saturday, May 28th has been identified as 21-year-old Dakoda Marcus Martin of London.

An autopsy completed at London Health Sciences Centre determined that the cause of Martin's death was a stab wound.

Police found Martin's body on the lawn at the south end of Victoria Park early Saturday morning. A 32-year-old man is charged in his death. Police say the victim and the accused were known to each other.