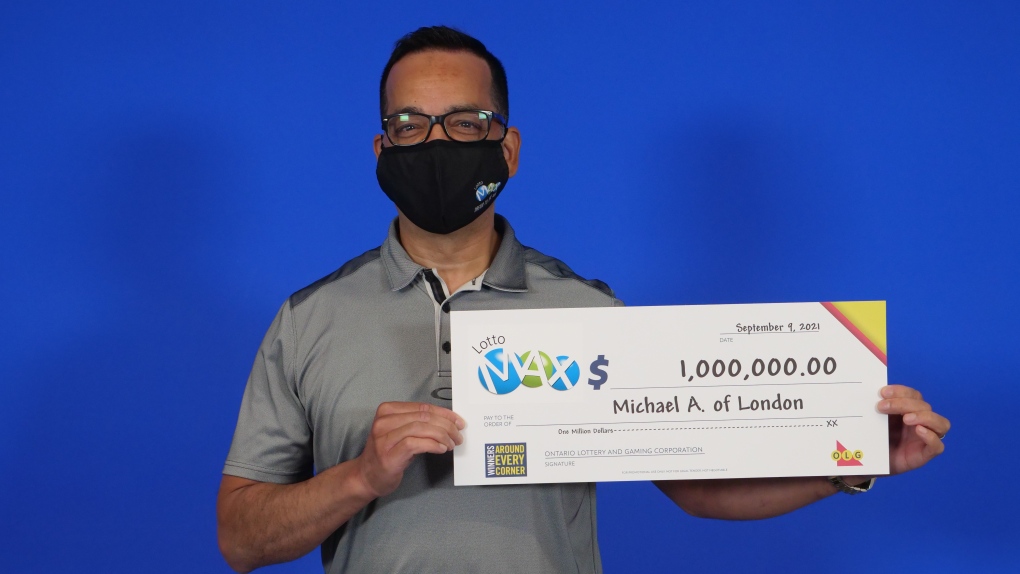 Buying a lottery ticket once a week has paid off for a London man who is taking home a $1 million prize.

Michael Alexander had the winning ticket for the MAXMILLIONS prize from the June 8 draw.

The 56-year-old father of one, says he checked his ticket using the OLG App and couldn’t believe he had the winner.

Alexander says he plans to invest and travel with his winnings.

The winning ticket was purchased at Sunny's Express on Hamilton Road in London.