London rapper CDMN releases first single at the age of 10 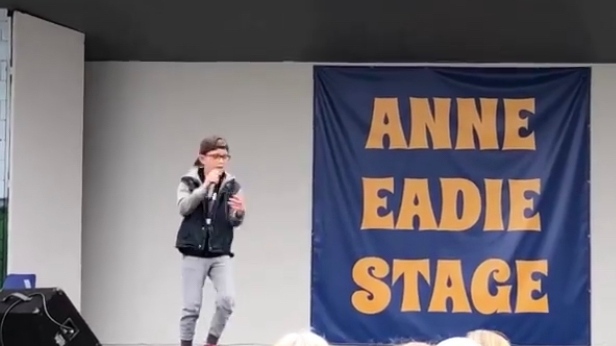 CDMN, whose real name is Cassius Smith, is the son of CTV News reporter Celine Zadorsky.

Speaking with 1290 CJBK Friday morning he said entering local competitions as a rapper was how he got started at just the age of seven.

“They’re really fun to do; it is kind of weird to be the only rapper there.”

The first time he entered the Rise to Fame competition he placed 5th in the province performing “Lose Yourself” by Eminem.

Now as he wades into the world of original rap the young artist is not pulling any punches, choosing the experience of his parent’s divorce as the focus for his first single.

“For other kids who kind of have the same situation, for them to understand, it’s not just them who has the situation.” 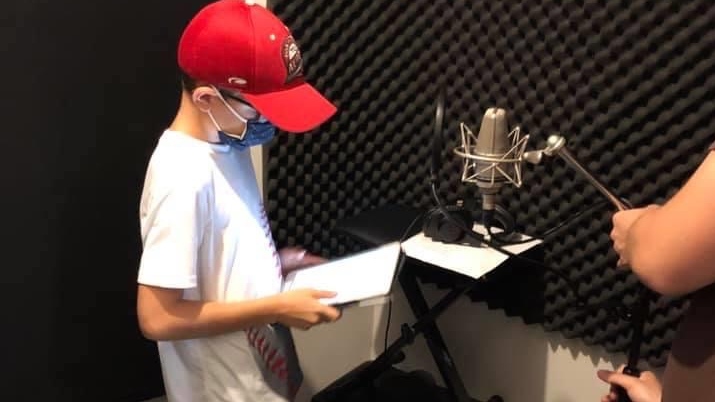 While releasing a song at the age of 10 is a major accomplishment, CDMN says he is only getting started.

He is already working on his next song which will surround the Black Lives Matter topic.

“I like to choose topics that are more serious than other topics … I think it can help a lot of people when they listen to it.”

He eventually hopes one day to have an album or EP.

"Oak to Lambeth” was produced by Cool Tie Records in London, Ont. and can be heard on Spotify or Apple Music starting today.

You can also listen here or below: