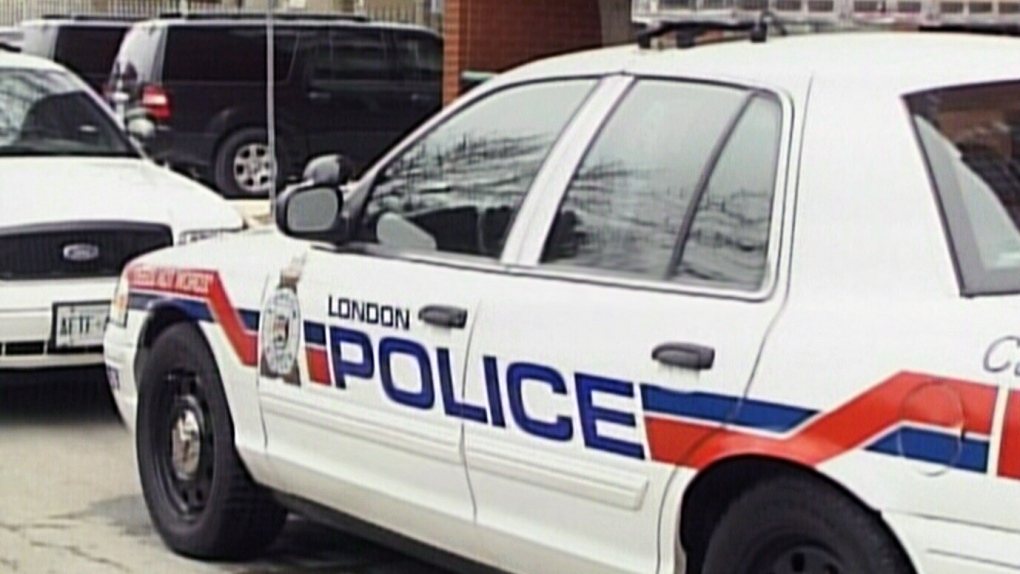 LONDON, ONT. -- A woman from London is facing charges in relation to an alleged assault on an elderly woman.

Police say, on Feb. 19 at approximately 3 a.m., a woman employed as a personal support worker (PSW) was working at an address in the west end of the city, caring for an elderly woman.

Police say a witness observed an assault on the victim and the incident was reported to police on March 3.

As a result of the investigation, a 22-year-old London woman is charged with one count of assault causing bodily harm. She is expected to appear in court on June 23.