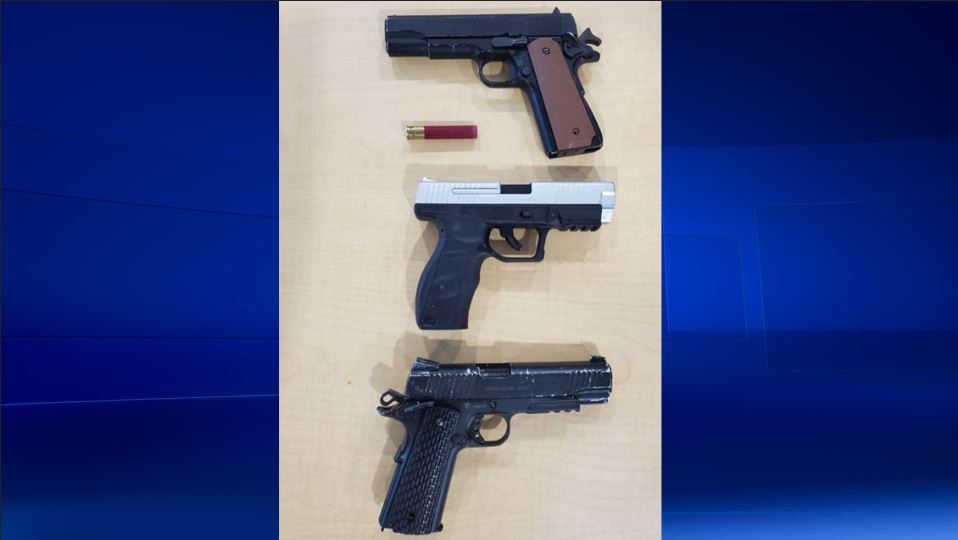 Officers executed a search warrant at an apartment building in the 500-block of Dundas Street on Friday and found the replica guns along with a single round of 410 gauge ammunition.

Police say replica guns can be as dangerous as the real thing, causing concern for both the public and officers. Police must treat them as real during calls for service.

The raid was part of the London Police Service Crime Gun Task Force to help get weapons off the street.