London police seize over $25,000 in drugs during weekend arrests 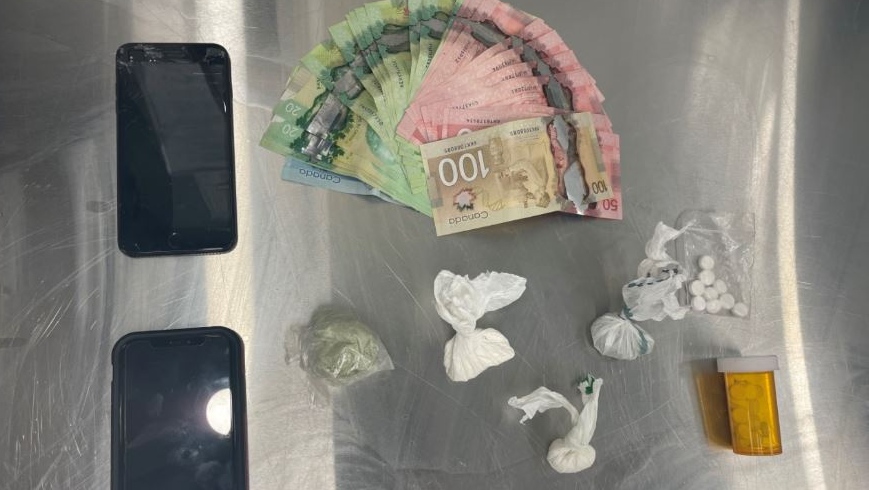 On Sunday, police were called to the 200-block of Grey Street for some suspicious males in a parking lot.

Officers located the suspects nearby and while speaking with police, one of the males dropped a bag containing suspected drugs.

Police say during the arrest, the other two suspects ran but were tracked down and arrested without incident.

A London man, a Toronto man and a 17-year-old boy are each charged with three counts of trafficking.

The 17-year-old was also charged with resisting arrest.