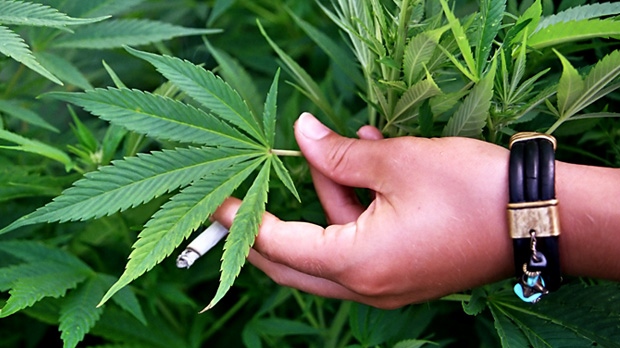 Police say over $970,000 in drugs have been seized from a residence at 2358 Fanshawe Park Road East and three people are facing charges.

The seizure and charges stem from a search at residence in the northeast end of the city on Monday.

The drugs seized include:

Two rifles and a shotgun were also seized from the residence.

Edward Carreiro, 56, Paul Lemmond, 40, and Jacqueline Elliott, 38, have each been arrested and charged with three counts of drug possession and one count of production.

Police say the firearms were seized for a Firearm Prohibition Hearing.