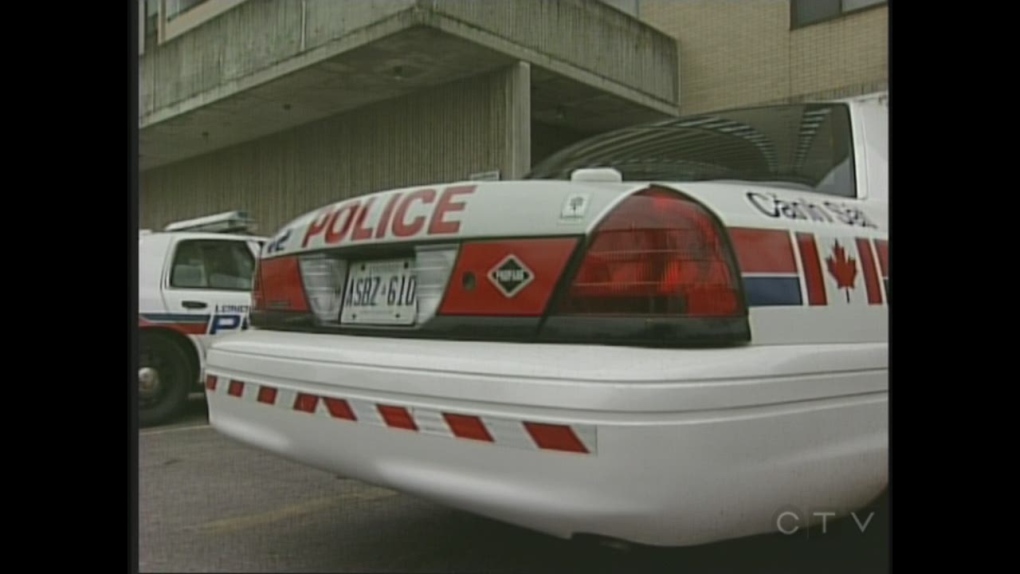 London police are investigating a sexual assault that happened early Tuesday near a bike bath at Trafalgar and Rectory Streets.

Police say a woman struggled with a male during the assault and he fled east on a bicycle about 5:30 a.m.

The suspect is described as black male, between 35 to 40 years of age, between 5-foot-5 and 5-foot-7 and weighing between 150 to180 pounds. He was wearing a white shirt with purple horizontal stripes and black jeans.

Police say the suspect was riding a grey mountain bike.