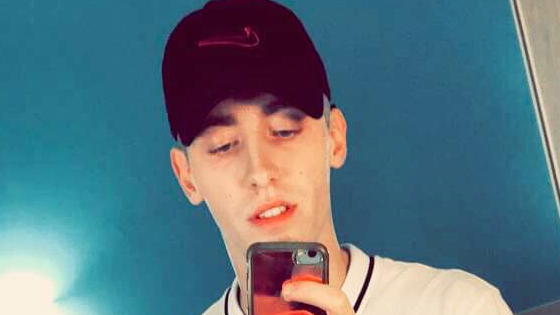 London Police are asking for the public’s help in locating 22 year-old Tyler Lamantia of London.

Lamantia is described as a Caucasian male, approximately 6 feet tall, weighing 130 pounds with a slim build. He has short blond hair and blue eyes. He was last seen wearing a red baseball hat, black shirt with 2 snakes on the front and tan Nike shoes.

He was last seen on Saturday, May 25, 2019, at approximately 7:50pm in the area of Southdale Road East and Dundalk Drive. He was observed getting into the passenger side of a white SUV with tinted windows and a spoiler on the upper rear.

Family and police are concerned for Tyler’s welfare.