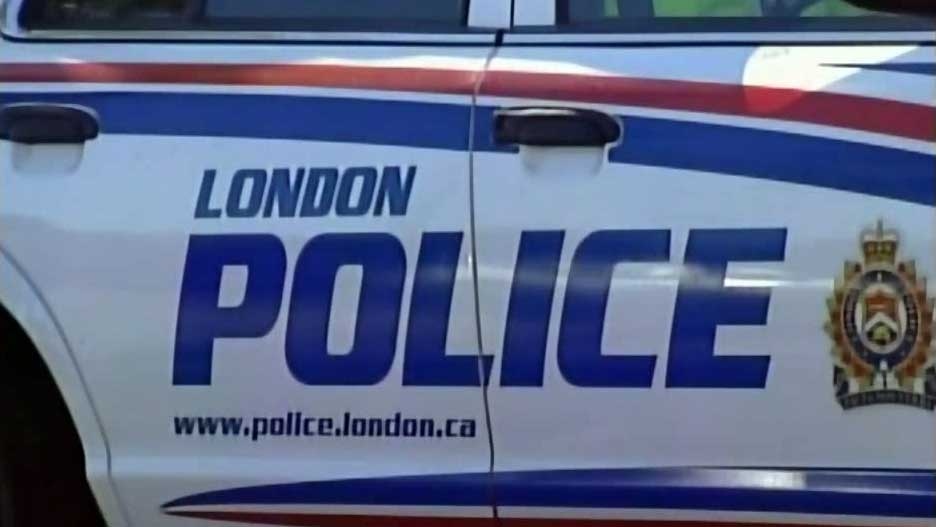 LONDON, Ont. - Police say two people have been charged with human trafficking after allegedly recruiting someone into the sex trade with an online ad promoting a "great opportunity" for students in London, Ont.

Officers with the London police say they began investigating on July 9 after receiving a complaint from a 28-year-old who said they responded to the ad, which promised an opportunity for students to earn hundreds of dollars a day.

Police say the alleged victim ended up in the sex trade.

They say a man and a woman, who are both 28, were jointly charged with trafficking, advertising the sexual services of another person and benefiting from trafficking a person over the age of 18.

Police say they believe there could be other victims and are urging anyone with information to contact investigators with the Human Trafficking Unit.