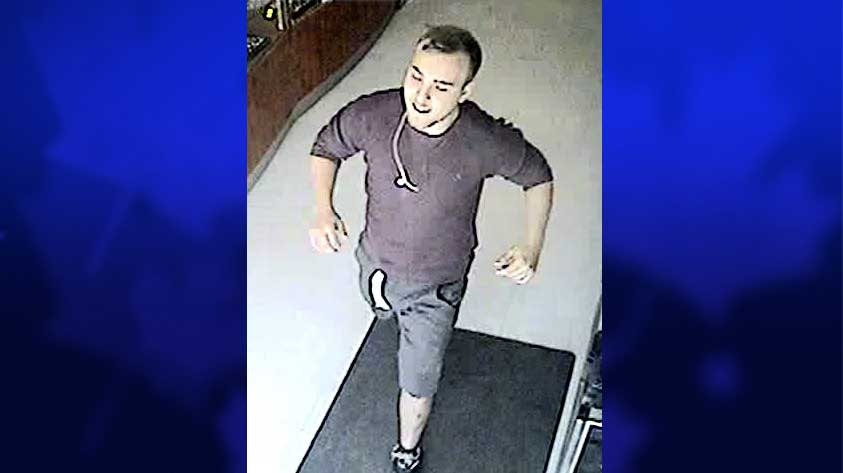 A suspect sought in two jewelry thefts is seen in this image released by the London Police Service.

Investigators are looking for a man suspected in the theft of a number of gold necklaces from two separate London retailers on Saturday.

The first incident happened at the London Gold Buyer Ltd. store on Oxford Street around 11 a.m. when a man allegedly fled the store while in possession of a necklace, without paying for it.

Around 2 p.m., the same suspect was in a pawnbroker on Wharncliffe Road looking at a tray of necklaces on the counter. He then allegedly grabbed the tray and ran out of the store.

Employees chased the suspect but were unable to catch him.

Police say video surveillance footage confirmed that the same suspect was involved in both thefts.

The man is described as a white male in his early 20s, about 5’9” tall, with a medium build and very short blonde hair in a faux-hawk style cut.