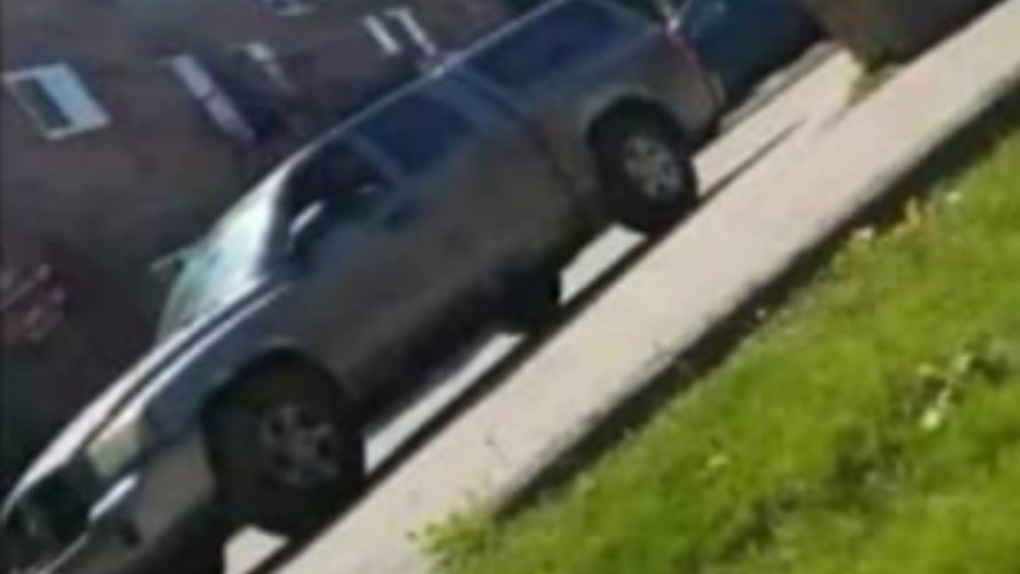 Vehicle of interest after two women were approached in London, Ont. (London police)

LONDON, ONT. -- London police want to speak to the driver of a truck after two women were approached in separate incidents last week.

Police say around 5 p.m. on May 18, a man asked a 19-year-old woman on Cleveland Avenue if she wanted to go for a ride in his truck. She declined and the man drove off.

The second incident took place on May 20, around 4 p.m. An 18-year-old woman was walking in the area of Marconi Boulevard and Noel Street when police say a man asked her to get into his truck but she refused.

Neither woman was hurt but police would like to speak to the person in the truck.

The man in both instances is described as Black or tanned-skin, approximately 50-years-old with long messy black dreadlocks past his shoulders.

He had a slim build and spoke with a heavy African or Jamaican accent.

The vehicle was described as being a 2006 beige or grey Dodge Dakota with silver rims and a grey topper.