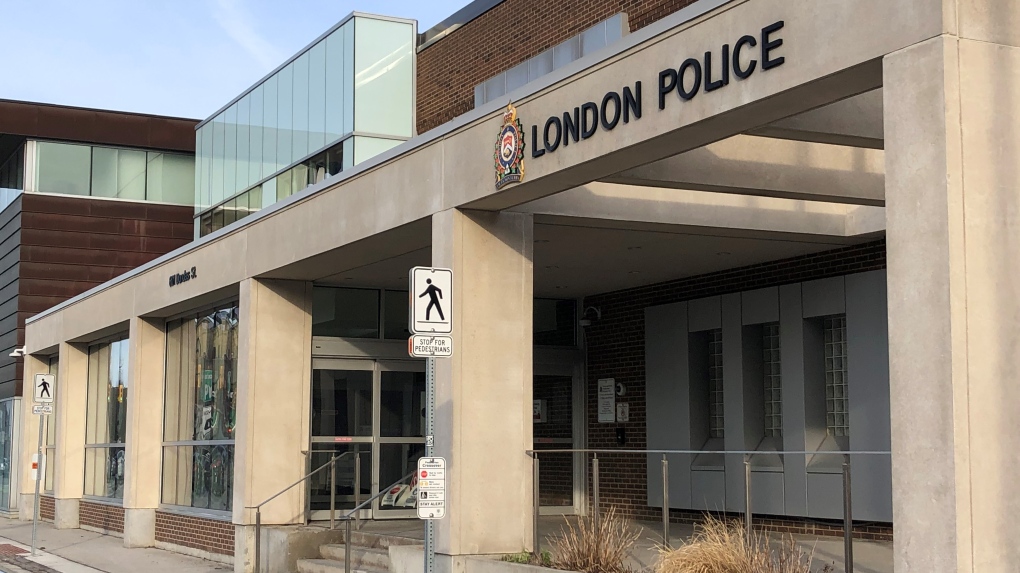 An arrest has been made after a mother and child were involved in a kidnapping-related incident in April, according to police.

James Edward Carrol, 37, of London, had been charged by way of warrant of arrest for two counts of kidnapping, mischief under $5,000 and possession of property obtained by crime under $5,000.

Around 7 p.m. on April 17, police say a man returning to his car near Bradley Avenue and Veterans Memorial parkway noticed one of the windows on his vehicle had been broken.

He then reported seeing a suspicious man in the area and an altercation developed.

According to police, a witness who was driving by slowed down to ask if either of them needed help. The male suspect then got into the witnesses vehicle, which also had her child inside, and demanded she drive away.

The woman complied and drove him outside the city.

After the man got out of the vehicle, the woman called 9-1-1 immediately and multiple officers showed up to try and find the man but were not able to.

Police say, “Multiple investigative techniques were used in hopes to identify the male and on Tuesday July 19, 2022, an identification was made.”