MIDDLESEX CENTRE, ONT. -- London police have released new photos in their investigation into the homicide of Grant Edward Norton, and are hoping for public help.

A forensic autopsy confirmed the remains were human and that the case was a homicide.

Norton had been reported missing by family to the Waterloo Regional Police Service on July 12, 2020.

Police say they are making progress, but they believe there are people in the community with information that could help. Investigators believe Norton died in London.

Photos have been released of Norton's vehicle, a black Audi four-door sedan with Ontario plates CDYD853, being abandoned on Oliver Street, in the area of Hamilton Road and Trafalgar Street, on July 6, 2020. 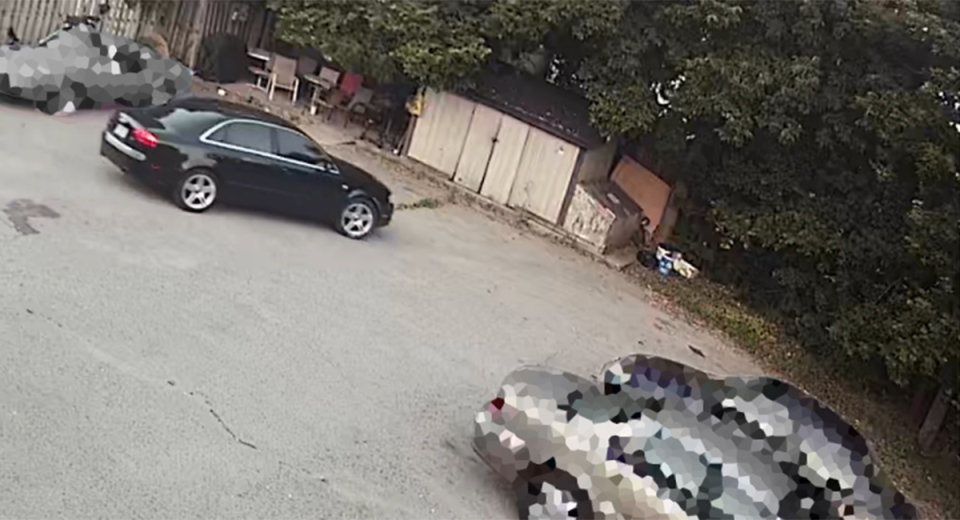 Investigators say the individuals seen leaving the car are believed to have been involved in Norton's death.

Multiple reports say Norton was linked to a well-known Hamilton, Ont. mobster, Pat Musitano, who was shot and killed in Burlington in July 2020.

London police Det.-Sgt. Sean Travis says, “Even though Norton lived in the Kitchener-Waterloo area he had dealings in London...as for any mob connections we can’t comment at this time.”

Detectives have reportedly already interviewed dozens of witness and watched hours of surveillance video from the area, but are still looking to the public for more information.

Travis adds, “The two individuals in the photo are people of interest and must have knowledge of what happened to Grant Norton.”