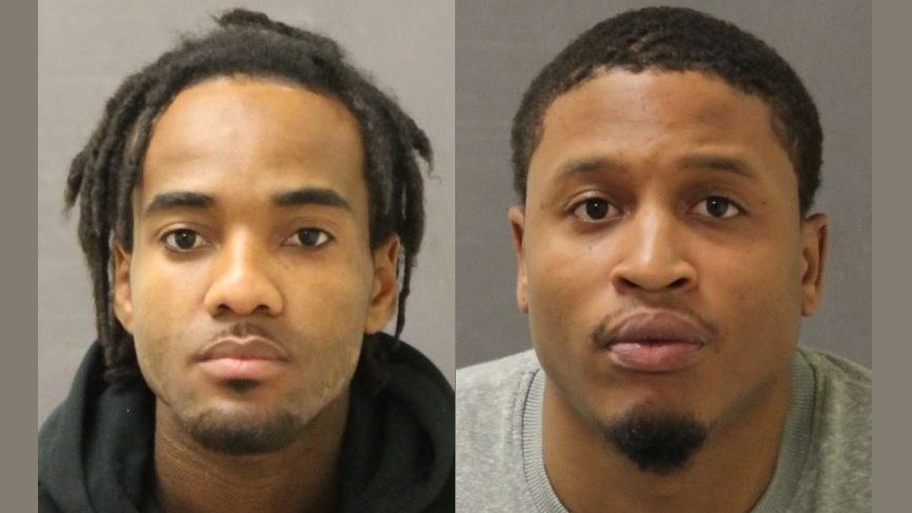 Jevone Brown, 26, left, and 24-year-old Javon Reid are seen in these photos released by the London Police Service.

Investigators are concerned there could be victims across the country following the arrests of two Brampton men charged with human trafficking.

The men are facing numerous charges in connection with allegations involving a girl under the age of 18 dating back to 2015.

Police say they believe the suspects may have been involved in trafficking in other cities along Highway 401 from 2015 to 2019.

Among the cities where they may have operated are; Windsor, Sarnia, Waterloo, Niagara Falls, Peterborough, the Greater Toronto Area and Montreal.

Det.-Sgt. Dave Poustie, head of the London police's Sexual Assault and Child Abuse Section, said in a statement that any potential victims are urged to contact local police.

He added, “We are very concerned that there may be more girls and women who have been taken from city to city and trafficked."