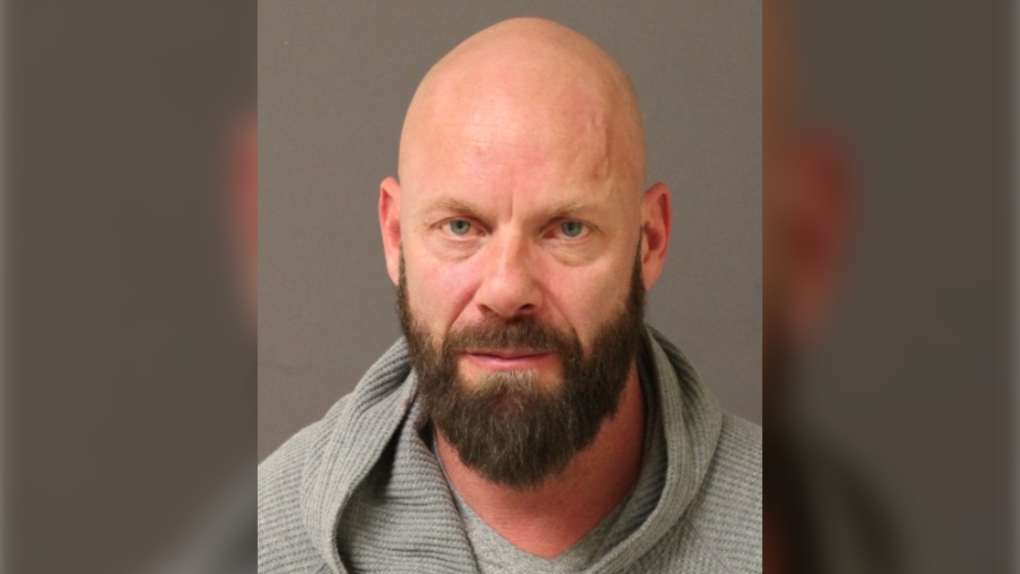 London police have issued a public safety warning for an ex cop charged with multiple alleged serious crimes, including sexual assault, and are alerting the public believing there could be additional potential alleged victims.

According to a press release from the London Police Service, “in the interest of public safety” police have issued a public safety warning regarding a London man charged with multiple counts of sexual assault, uttering threats and criminal harassment within the past month, and in relation to multiple female victims.

Between Nov. 19 and Dec 8, Stephen David Williams, 46, of London has been charged with the following alleged offences, dating back to May 2021:

Williams faced numerous criminal offences as a London police constable, and pled guilty to some of the charges.

He was suspended from his job in November 2017, and later resigned from his position in October of 2021 after he faced a long list of charges under the Police Services Act.

Police have also released a photo of Williams who is described as a Caucasian male, with blue eyes, approximately 6’1”, 230 lbs, muscular build, with a shaved head and possibly a full grown beard.

Police said Williams is known to meet women through online dating platforms and other media applications using some of the following aliases:

Investigators believe there could be additional potential alleged victims, and request anyone with information to come forward and contact London police.

If seen the public is advised to not approach or engage with Williams, and if there is a concern for public safety, police urge the public to call 9-1-1 immediately.

The accused attended court on Thursday and was released from custody. He is scheduled to appear in court again on Dec. 22, 2022.