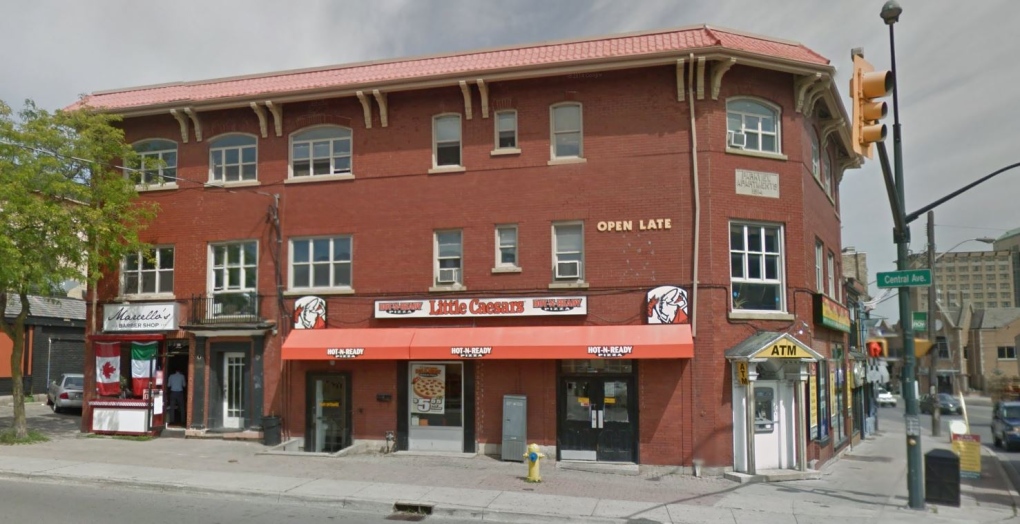 Police say around 2 a.m. Sunday, a man was repeatedly punched in the face without provocation while inside the Little Caesars Pizza location on Richmond and Central Ave.

The suspect fled when customers tried to intervene.

The victim sustained serious facial injuries and had to undergo emergency surgery.

The individuals involved are not known to each other.

The suspect is described as male, tanned complexion, early to mid 20's, approximately 5’9”, athletic build with shaved hair on the sides and a short mohawk.

He was wearing a black v-neck t-shirt with gold lettering on it.

Contact London police or Crimestoppers if you have any information.