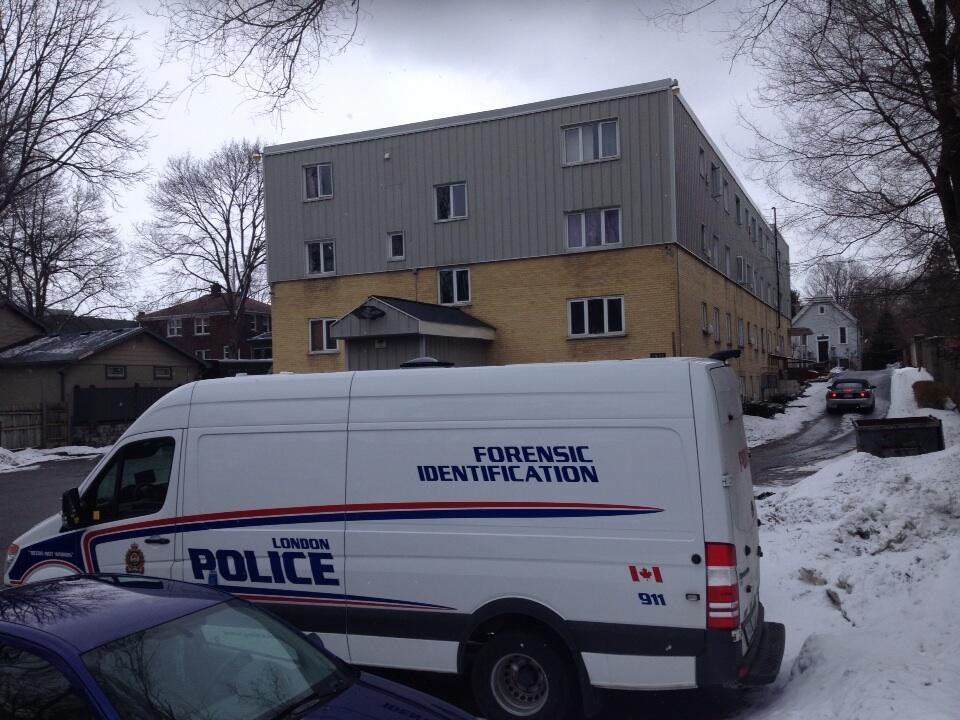 An investigation is underway by London police after a report of a death at an apartment at 871 Adelaide Street North.

The Major Crime Section and the coroner attended the scene at a low-rise building north of Oxford Street on Thursday morning.

Investigators say a post mortem examination is planned but there is no indication at this time that foul play is involved.

Police say the investigation is continuing.