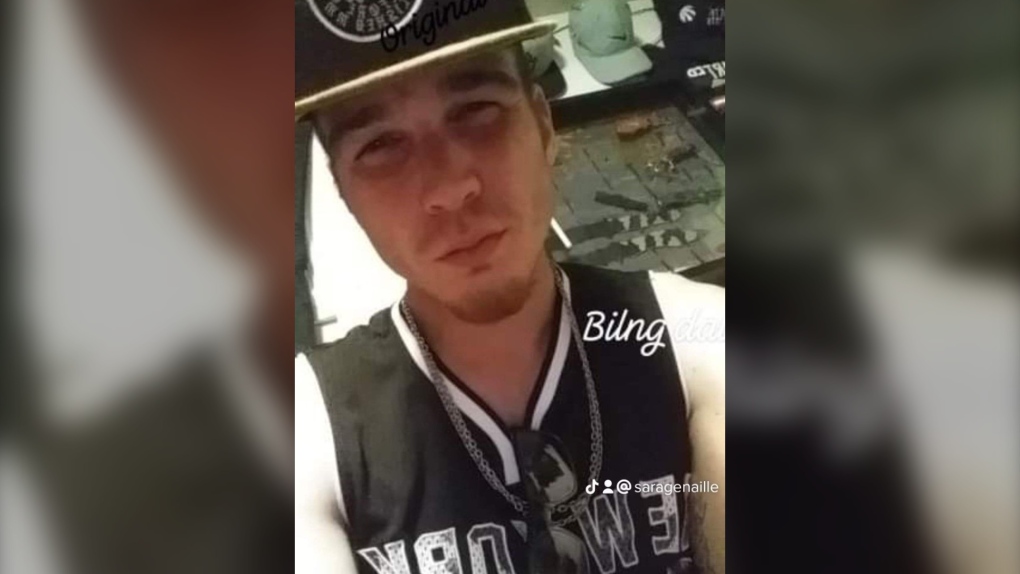 Devon Cherrey-Rooke, 31, of London, Ont. died on August 7, 2022 in what London police are investigating as a homicide. (Source: Silke Genaille)

London police have identified the city's fourth homicide victim of the year.

Cherrey-Rooke was found injured early Sunday morning in the Clarke Road and Dundas Street area. He was rushed to hospital that morning but succumbed to his injuries.

No arrests have been made in his death as of yet.

Speaking to CTV News London on Tuesday, a friend of Cherrey-Rooke's spoke about the kind of person he was.

"He was laid back, solid and loyal," says Silke Genaille. "I trusted him. He definitely had amazing qualities."

Police are asking anyone with information regarding his death to contact them or Crime Stoppers.

After a night of delays, the vote counts came hard and fast, resulting in Danielle Smith being named the UCP’s new leader and Alberta's next premier.

There's been a 20-year series of middleweight clashes in the parliamentary fight club - Chretien vs. Day, Martin vs. Harper, Harper vs. Mulcair, Trudeau vs. O'Toole - but nothing comes close to the slugfest now raging between Conservative leader Pierre Poilievre and Prime Minister Justin Trudeau.

Researchers look for ties between modern behaviour and Neanderthal DNA, a series of stabbings are under investigation in Las Vegas and Conservative Leader Pierre Poilievre is condemned over the use of a YouTube tag. Here's what you need to know to start your day.