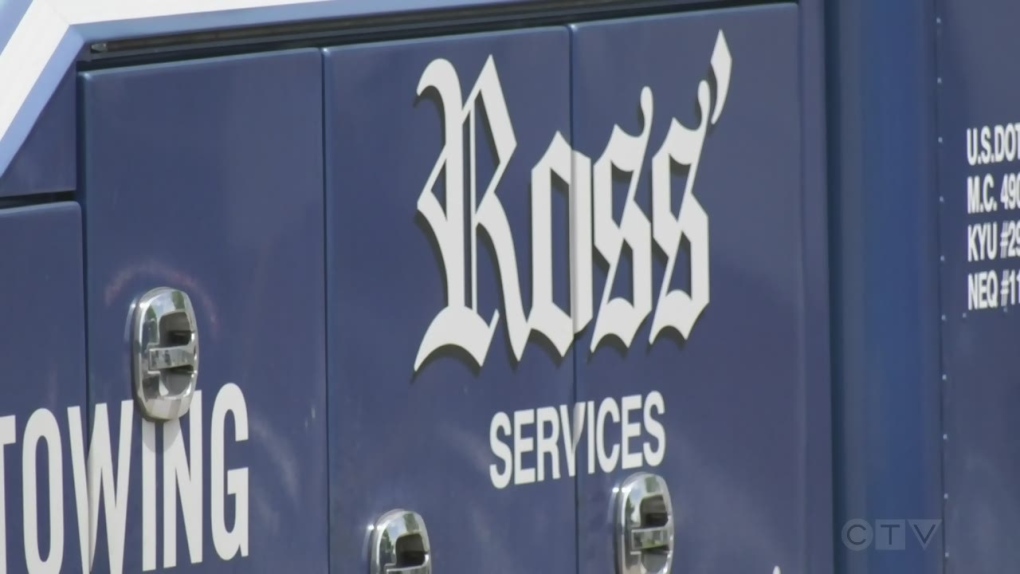 LONDON, ONT. -- The London Police Services Board has extended an existing deal with Ross' Towing for another year, despite hefty opposition from other towing companies.

In 2015, Ross' Towing was awarded the lone contract by the London Police Service, to be their first call for service at any scene requiring a tow.

Board member Susan Toth voiced concerns about the extension, saying, "I'm just not comfortable with the lack of impartiality, this view that London Police Service is seen to prefer one company over another. It also lacks in proper competition."

After the one-year extension, the deal is expected to go out to tender.

London-based operators recently formed the London Towing Association with the aim of self-regulating and driving unethical out-of-town 'chaser' tow trucks from the city.

There had been hope it would convince the board to allow the contract with Ross' to lapse, and then see it rotate between members or have drivers involved in crashes be provided a list to choose from.