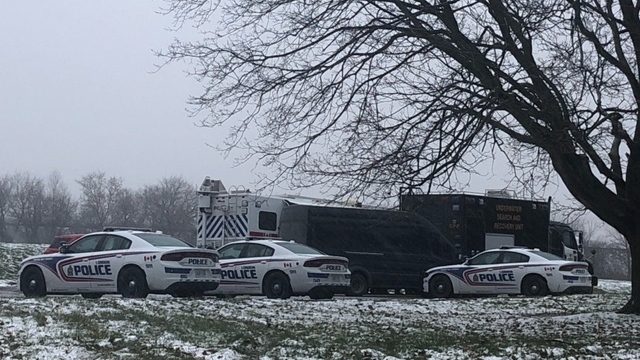 The search for a person who reportedly entered the Thames River in London, Ont. has been called off, according to police.

On Saturday, police received reports just before 8:30 a.m. that a man had gone into the water in the area of Wharncliffe Road South and Oxford Street.

Officers attended and saw an individual “submerged in the water.” Rescue efforts began immediately but according to a release, “After an extensive three-day search... efforts have now concluded and the male was not recovered.”

Police say no further information will be released at this time.