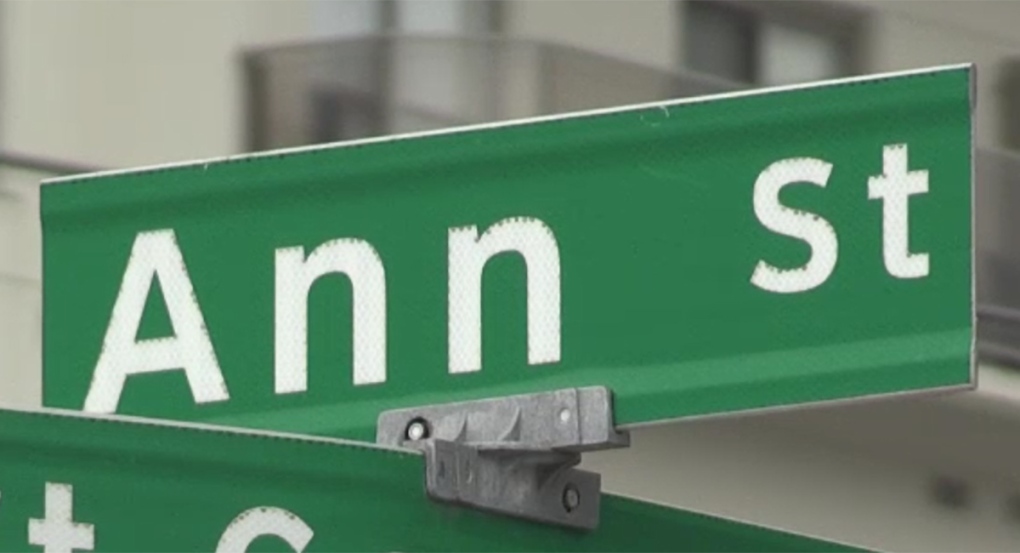 LONDON, ONT. -- London police were called to two parties over the weekend and have charged a Toronto woman in relation to one of them.

Around 9:45 p.m. Saturday, officers were called to a residence in the 100-block of Ann Street for a noise complaint.

Officers estimated roughly 15 people were in attendance, with nobody wearing masks.

She will appear in court Jan. 4.

Police were also called to another party that night in the north end of the city. It remains under investigation.

“Despite repeated messages and reminders from police and our community partners, we continue to respond to large gatherings exceeding provincial guidelines,” said Chief Steve Williams in a news release.

“It’s not only disappointing to hear that this type of blatant disregard for public safety continues, but the individuals hosting and attending these gatherings are putting our first responders at risk with each and every interaction.”

The maximum number of people permitted to attend a social gathering is limited to 10 people indoors and 25 outdoors.

Police and health officials are stressing the importance not to host or attend large gatherings during the pandemic.

There are also charges pending regarding violations at a local bar during a live music performance. Violations include a lack of a barrier between the band and the audience, as well as not enough distance between tables.

Bylaw officers have also issued some warnings at city malls for people eating and drinking while walking between stores. Shoppers are reminded that they can only eat and drink seated inside the food court.