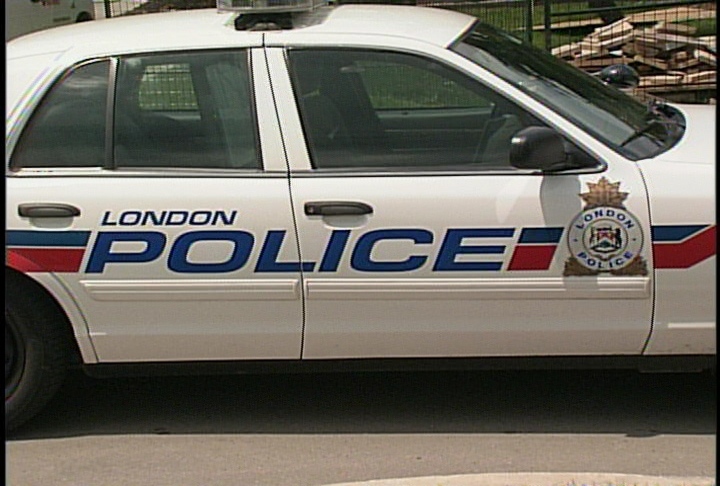 A 34-year-old London woman was arrested and charged after causing a disturbance in downtown London.

London Police responded to reports of a woman waving around a stick and yelling in the area of Dundas and Richmond at around 3:35 p.m Saturday.

Police say there were around 30 people in the area at the time.

An officer located the woman and placed her under arrest without incident.

Police have charged Shannon Blake of London with causing a disturbance by shouting.