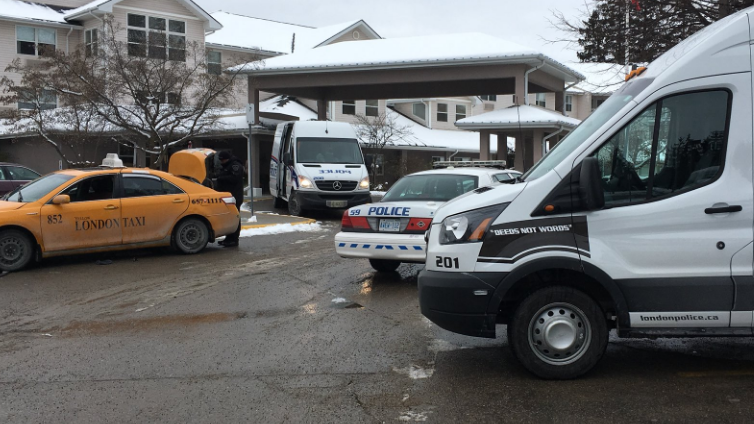 A man wanted in connection to a murder in North Bay has been apprehended by police in London.

On Saturday, London police were notified that homicide suspect Ryan Abraham was in the city.

Police were called to Masonville Manor near Richmond Street and Fanshawe Park Road around 11:40 a.m. after a caller reported a robbery where a vehicle was stolen.

Officers attended the area and found the vehicle but the suspect had fled on foot.

Police located him around 2 p.m.

Abraham is charged with two counts of robbery, theft of a motor vehicle, two counts of possession of a firearm or ammunition contrary to a prohibition order, two counts of theft, forcible confinement and threats.

Abraham was scheduled to appear in a London court Sunday.