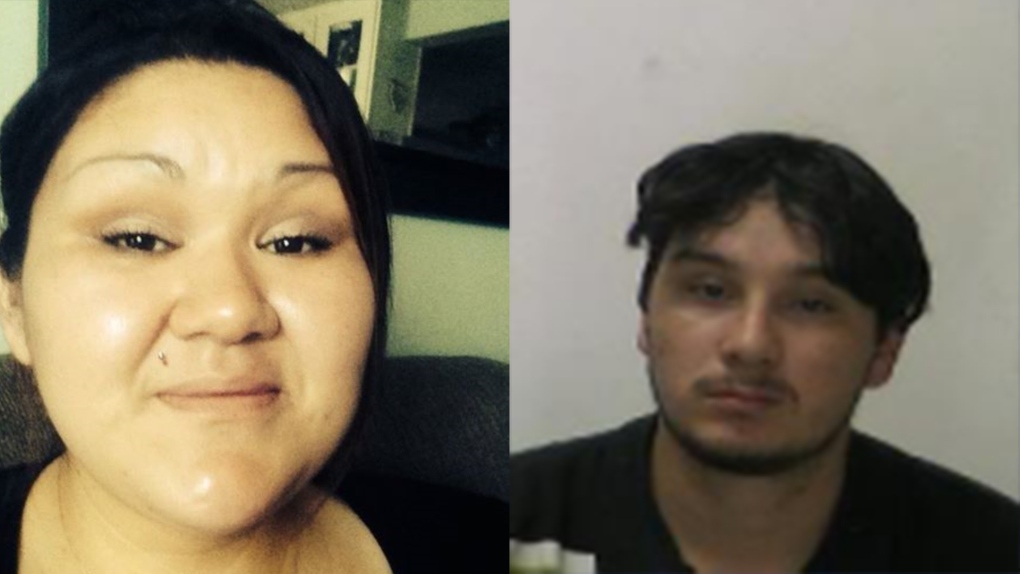 London Police have arrested a man who remained outstanding after he was charged earlier this month. On Saturday, September 17th, 28-year-old Michael French was taken into custody on numerous charges stemming from allegations of fraud.

Between December 2015 and August 2016, London Police received nine reports of fraud from seniors’ residences and retirement homes in London. Police say a man and/or a woman entered the homes without authorization posing as personal support workers. Debit and credit cards were allegedly taken from the residences without knowledge or consent and used without authorization.

On September 7th, 2016, 31-year-old Amanda Albert turned herself into London Police on numerous fraud related charges in relation to these occurrences. Michael French was also charged at the time, but remained outstanding until his arrest on September 17th.

The London Police Fraud Unit is still investigating the incidents.