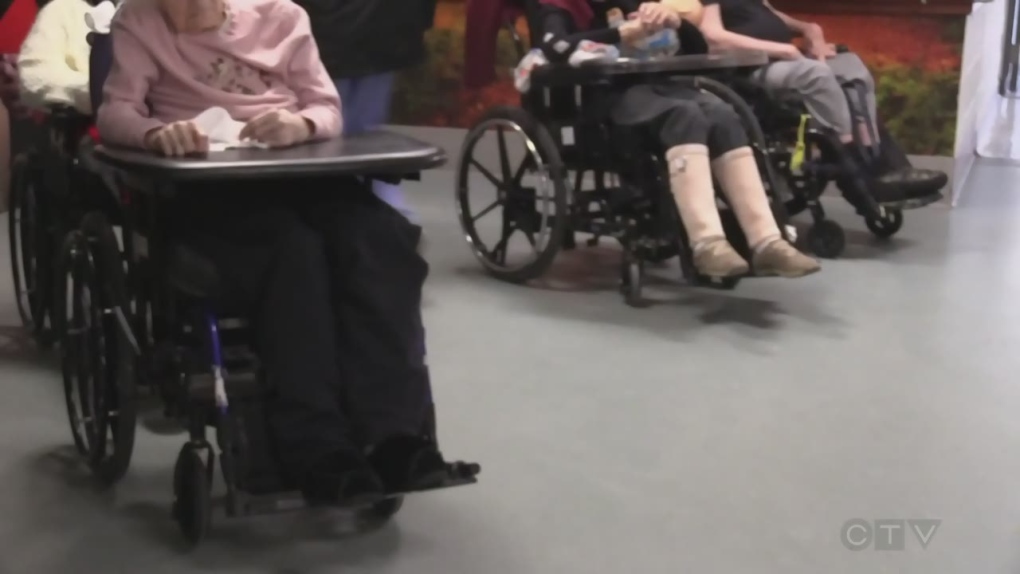 London police have charged a man and a woman for allegedly defrauding senior citizens under the guise as a personal support worker (PSW).

Police say in May of this year, a 33-year-old woman entered a senior's apartment complex on Oxford Street West and used credit cards to withdraw money.

Amanda Lee Rose Albert has been charged with unlawfully in a dwelling house, fraud over $5000, possess proceeds of property or thing exceeding $5000 obtained by crime and using a credit card without authorization.

Police feel that there may be other possible victims and are asking anyone with information to come forward.

Tharron Adrian Paris, 31, is wanted in relation for the same incidents but has not been located. A warrant has been issued for his arrest.