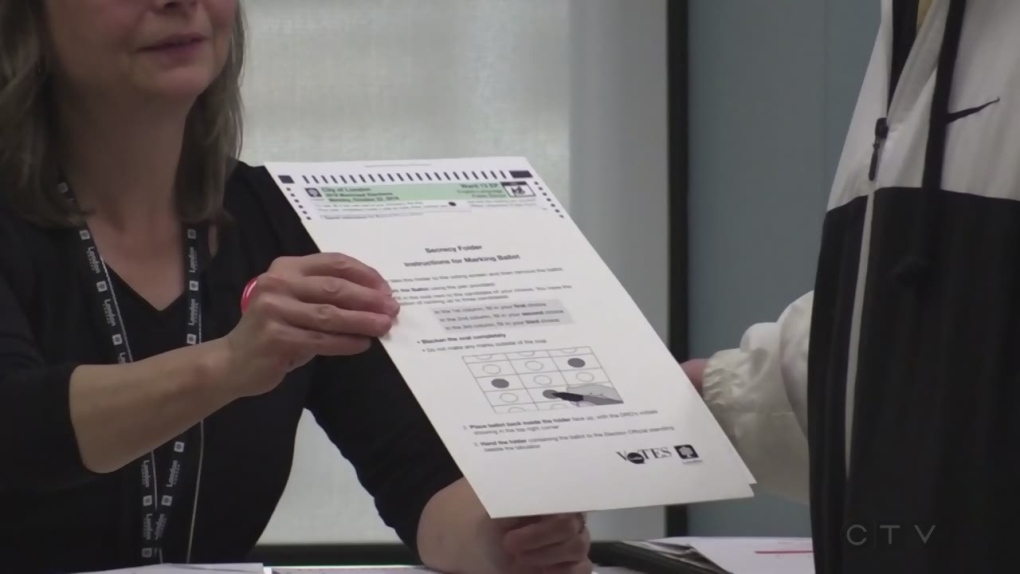 New Democrat MPP London-Fanshawe Teresa Armstrong tweeting afterwards, “@FordNation and @DrFullartonMPP and the PCs should be ashamed of turning their backs on democratic processes.”

In 2018, London was the first municipality in Ontario to elect its council using ranked ballots following a change in the Municipal Elections Act.

Bill 218 revokes the previous option to use ranked ballots.

The provincial government has argued that scrapping ranked ballots will ensure “consistency” across Ontario, and prevent municipalities from incurring the cost of switching.

The PCs pass Bill 218, which:
1) denies LTC families justice
2) ends ranked ballots, which completely upends what Londoners asked for. @fordnation @DrFullertonMPP and the PCs should be ashamed of turning their backs on democratic processes. #onpoli

On Nov. 4, Holder was the only delegation granted time to speak to the province’s Standing Committee on Justice Policy.

Ranked ballots allow voters to rank their first, second, and third choices from the list of candidates.

Almost 70 per cent of London voters chose to rank more than one candidate in 2018.

Non-binding referendums held in Kingston and Cambridge supported switching to ranked ballots in the next election.