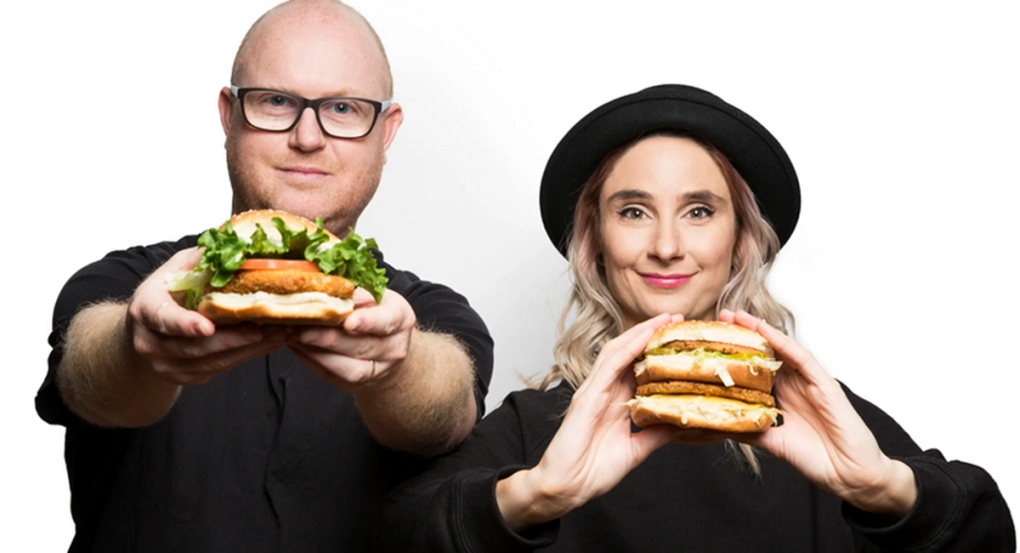 Believed to be one of the first vegan fast-food chains, the company now also manufactures proprietary plant-based protein and dairy alternatives.

Products like burgers, 'ChickUN' and milkshakes are made using locally-sourced and sustainable ingredients.

Co-founders James and Vasiliki McInnes opened their first location in 2016 in downtown London. They began manufacturing their own products just two years later.

They are also using 'smart kitchens' with the goal of food consistency, quick service, low costs and simplified training.

“Our team has spent five years developing an advanced fast-food restaurant concept and vertically integrated supply chain which, combined together, will revolutionize the fast-food industry,” James said in a statement.

“Our smart kitchens will soon be deploying proprietary automation technology that will not only enhance our efficiency but will also make us more affordable than traditional fast food, ultimately allowing us to create change through a better economic model.”

Currently Globally Local has two restaurant locations and six in development, with the goal of opening a total of 20 across North America by 2022.