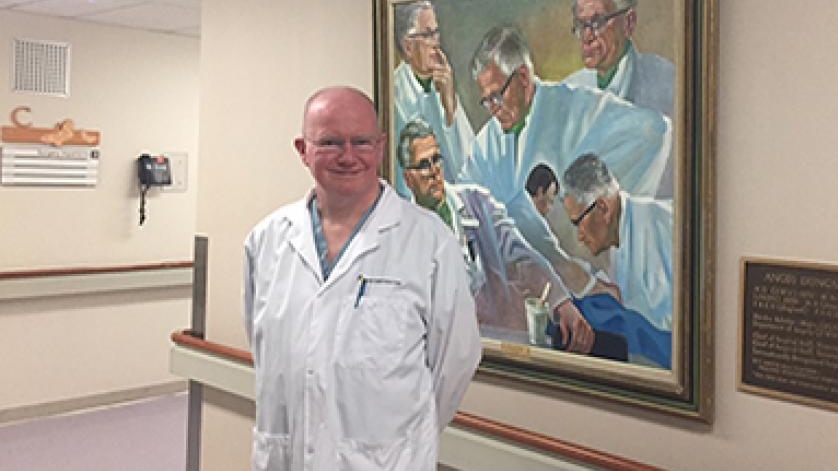 MIDDLESEX CENTRE, ONT. -- Dr. Vivian McAlister, a surgeon at the London Health Sciences Centre and researcher at Western University’s Schulich School of Medicine and Dentistry, has been appointed to the Order of Canada.

McAlister was named an officer of the order by the Governor General of Canada Julie Payette on Wednesday.

After becoming a successful surgeon, McAlister volunteered with Canada’s military as a trauma surgeon overseas before eventually completing basing training at age 52 and joining the Canadian Forces Health Services.

He has deployed numerous times to Afghanistan, as well as to Iraq and to Haiti after the earthquake in 2010.

During his time overseas, he helped to develop trauma protocols to improve care for patients, especially those who suffered catastrophic injuries caused by IEDs.

In addition, he has published over 200 papers in a variety of research areas.

McAlister is one of 61 new appointments to the order. A ceremony is planned for a future date.